V2.2.0 patch, dubbed the “Map Update”, is now live! Here’s our complete recap of the most significant map changes.

The map has received a major rework. The western part of the map has been heavily revamped, with ten “points of interest” added to it: 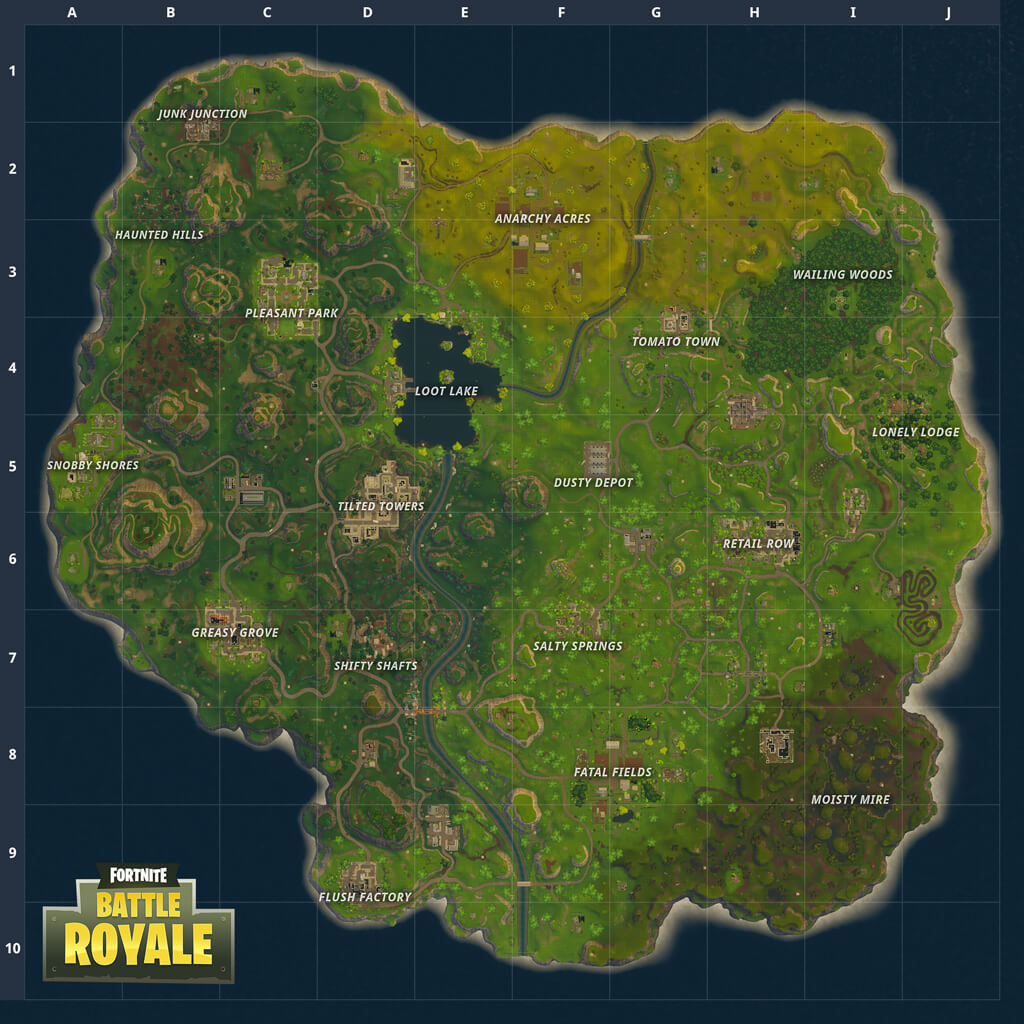 The update brings a total of ten new points of interest (POIs) located on the western side of the map. Five of them have the following distinct names: Tilted Towers, Shifty Shafts, Junk Junction, Haunted Hill and Snobby Shores. 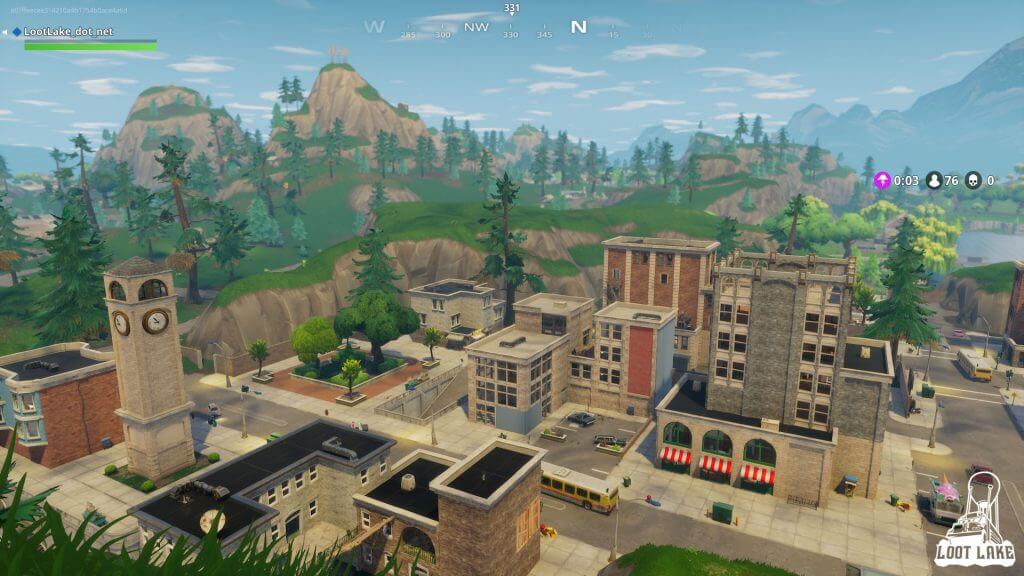 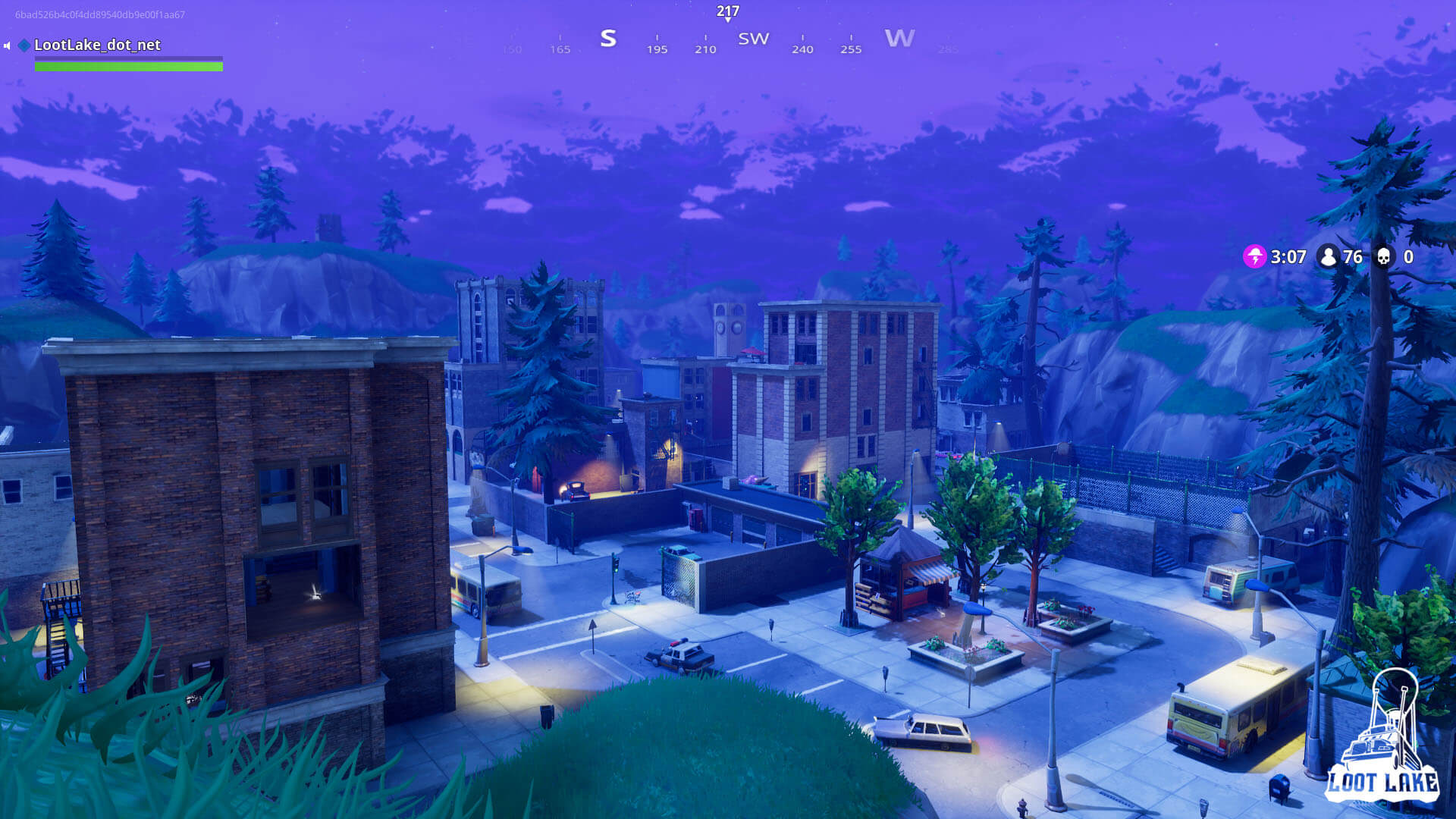 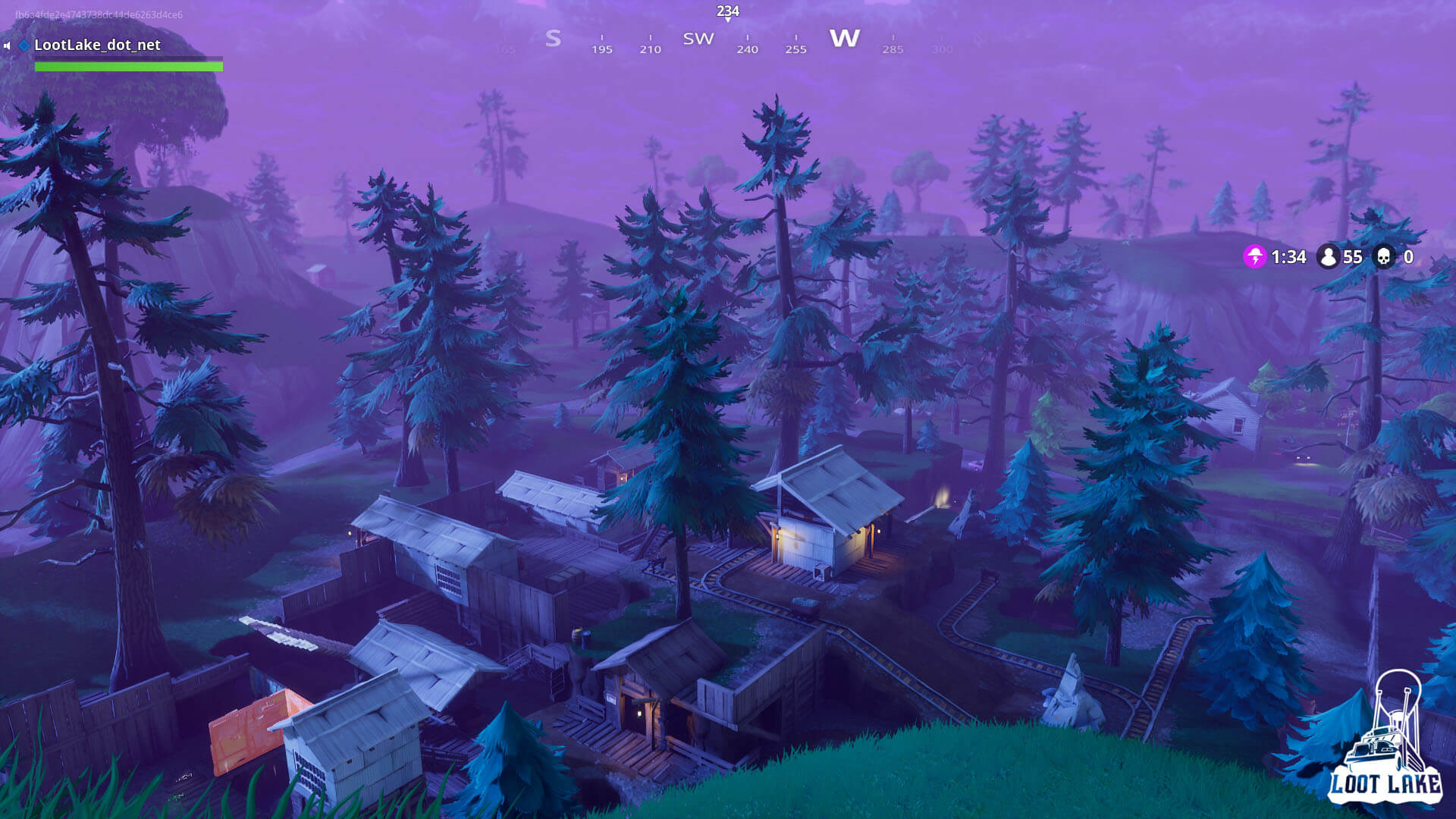 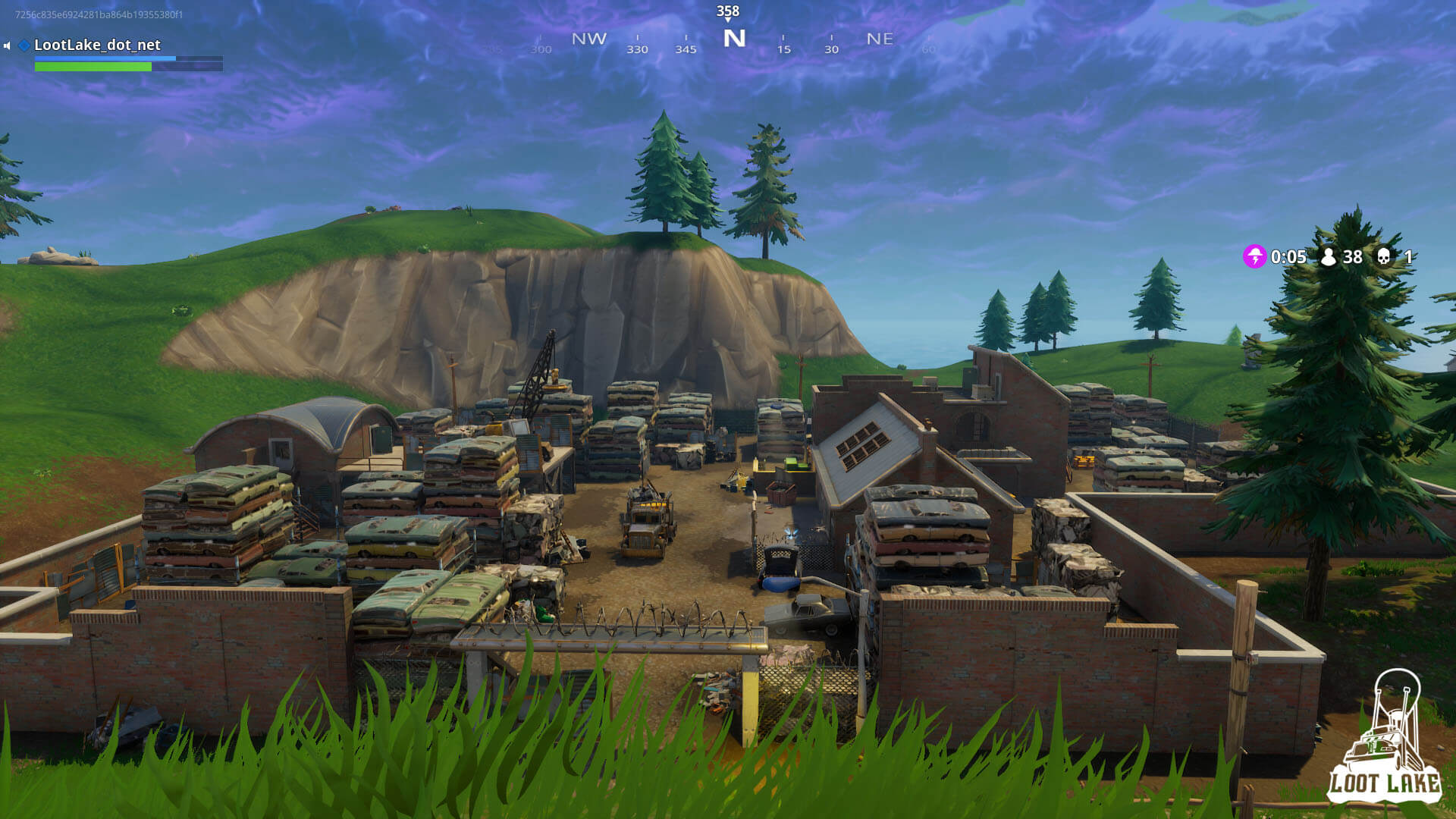 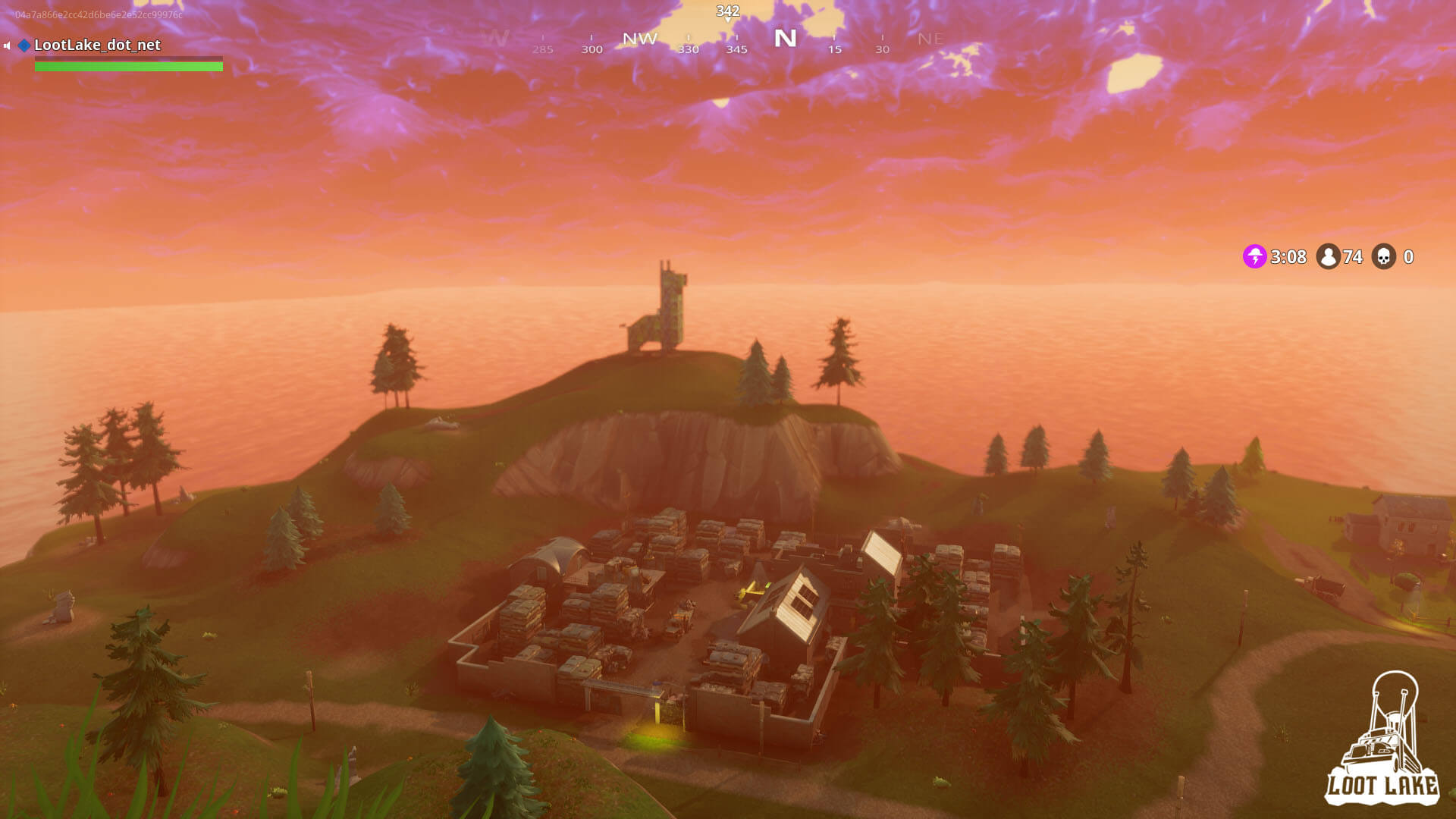 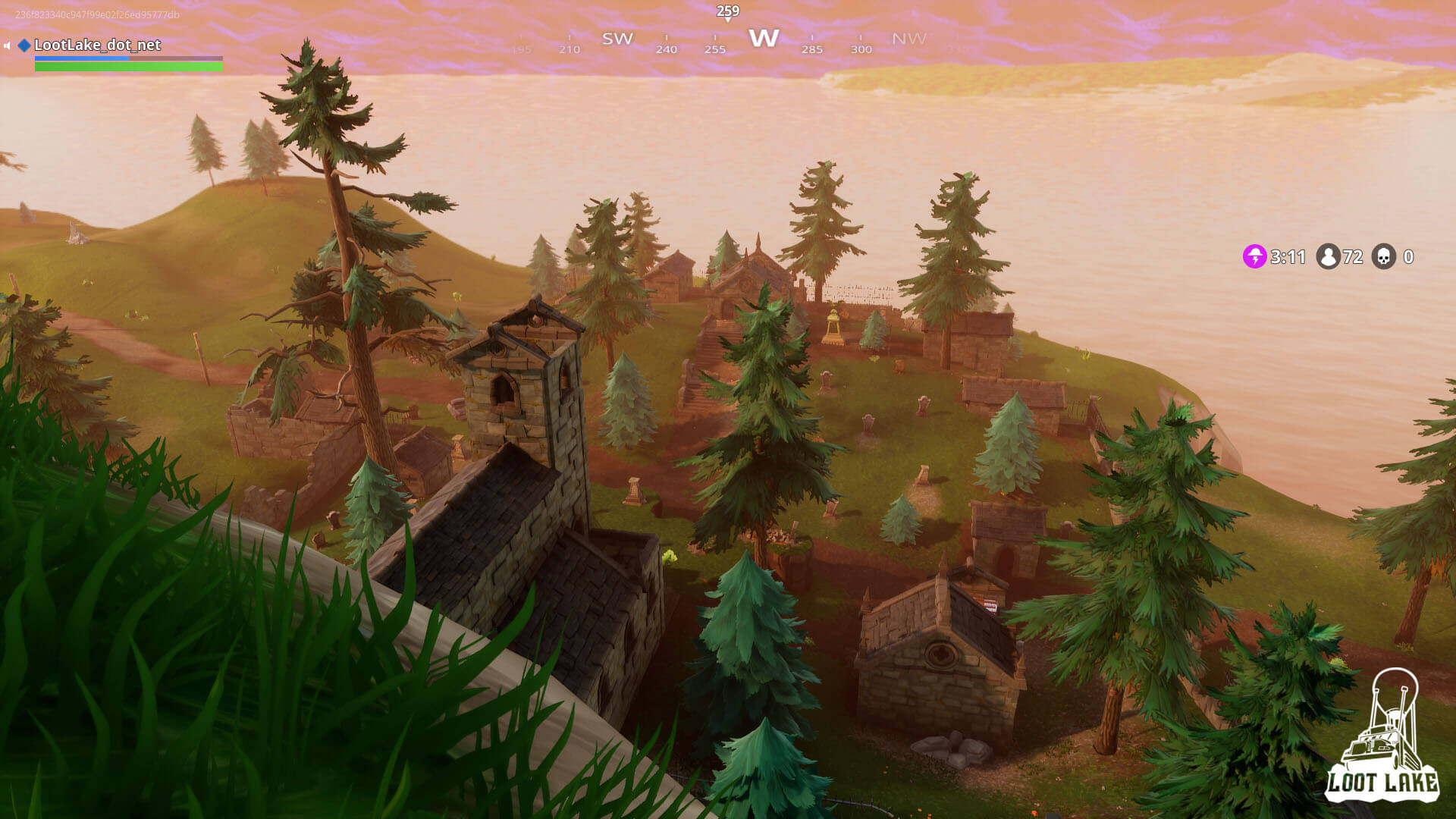 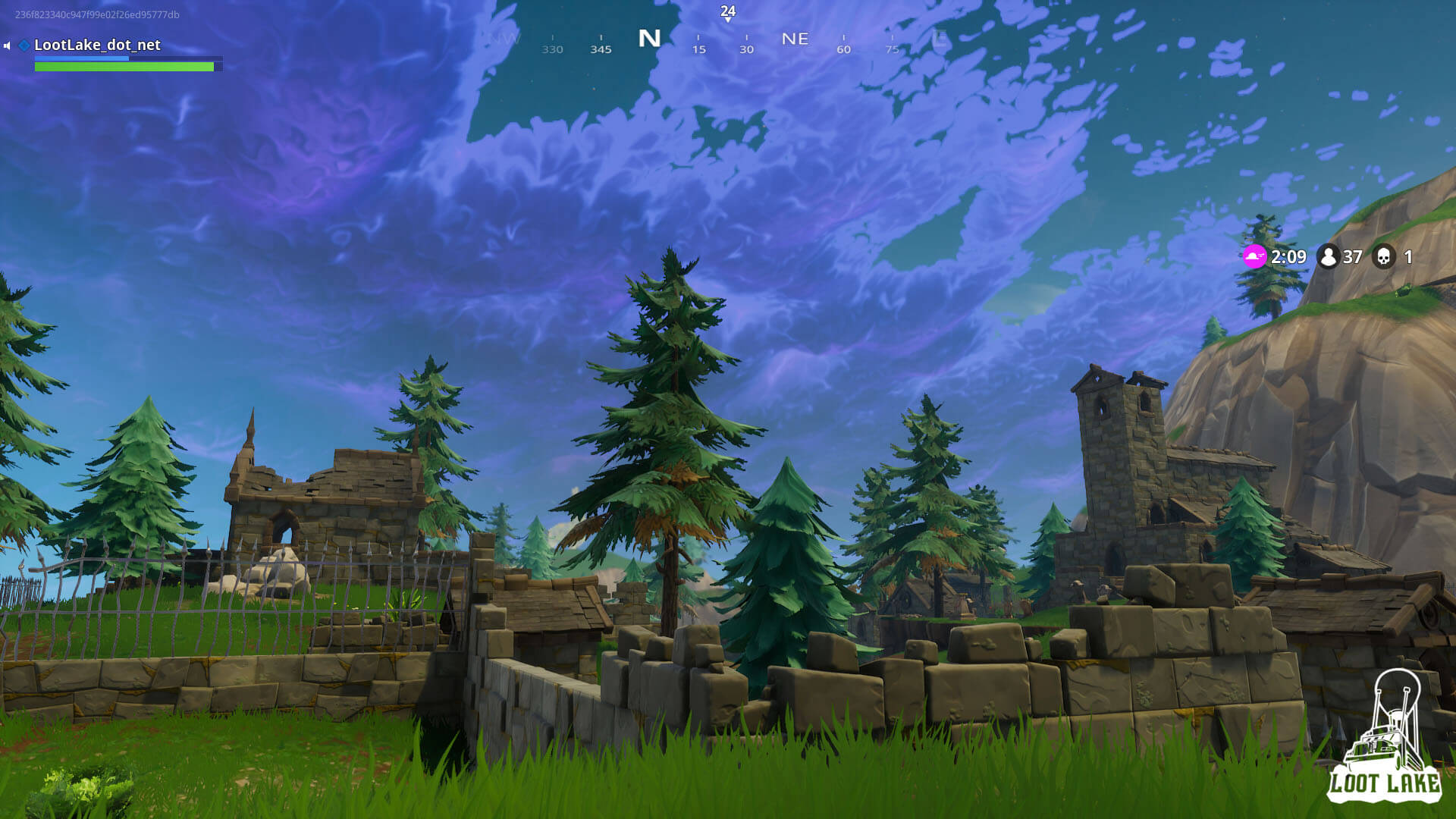 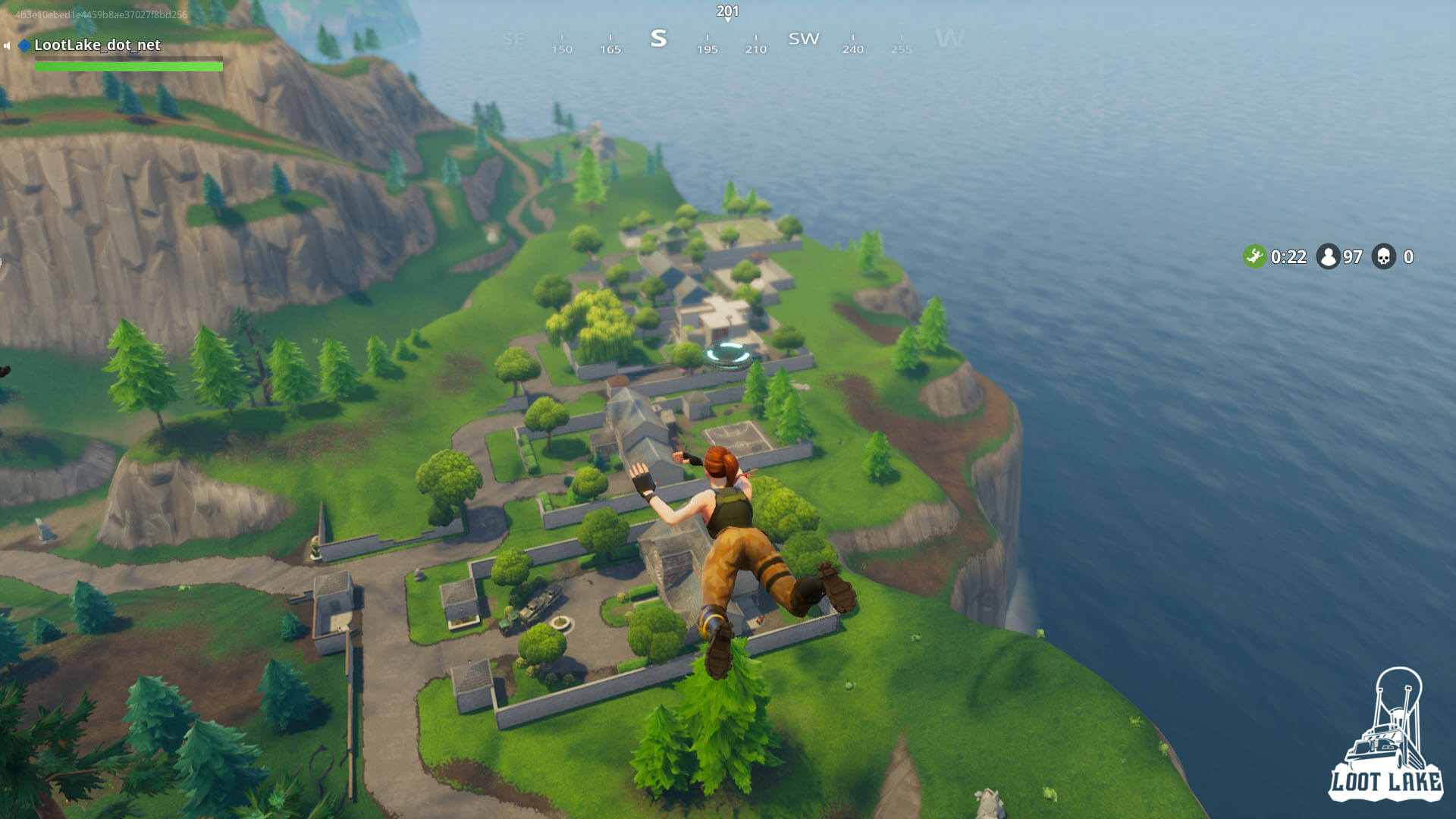 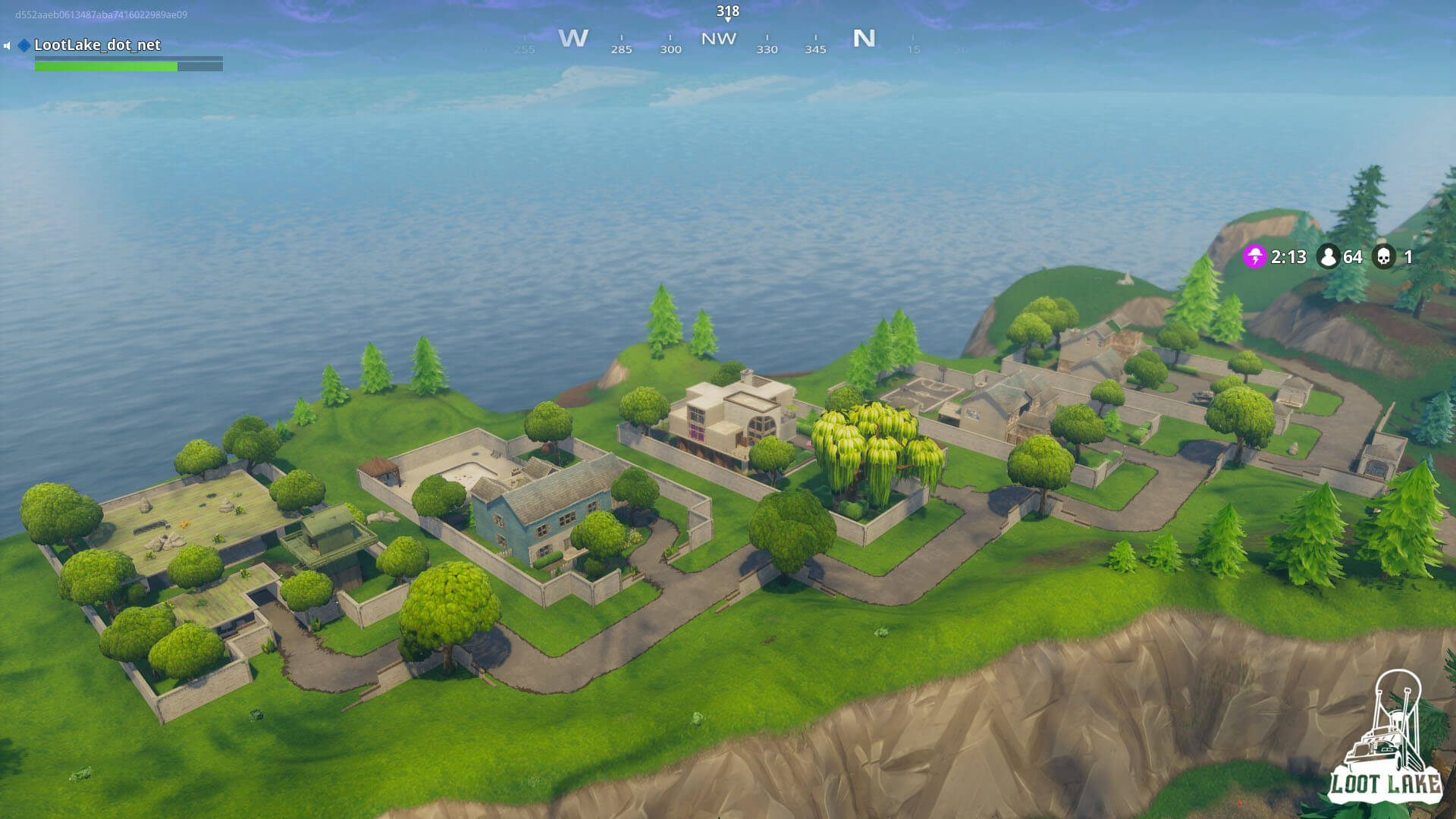 We’ve also located the five other unnamed POIs: the recreation center, the motel, the ruined village, the taco shop and the factory. 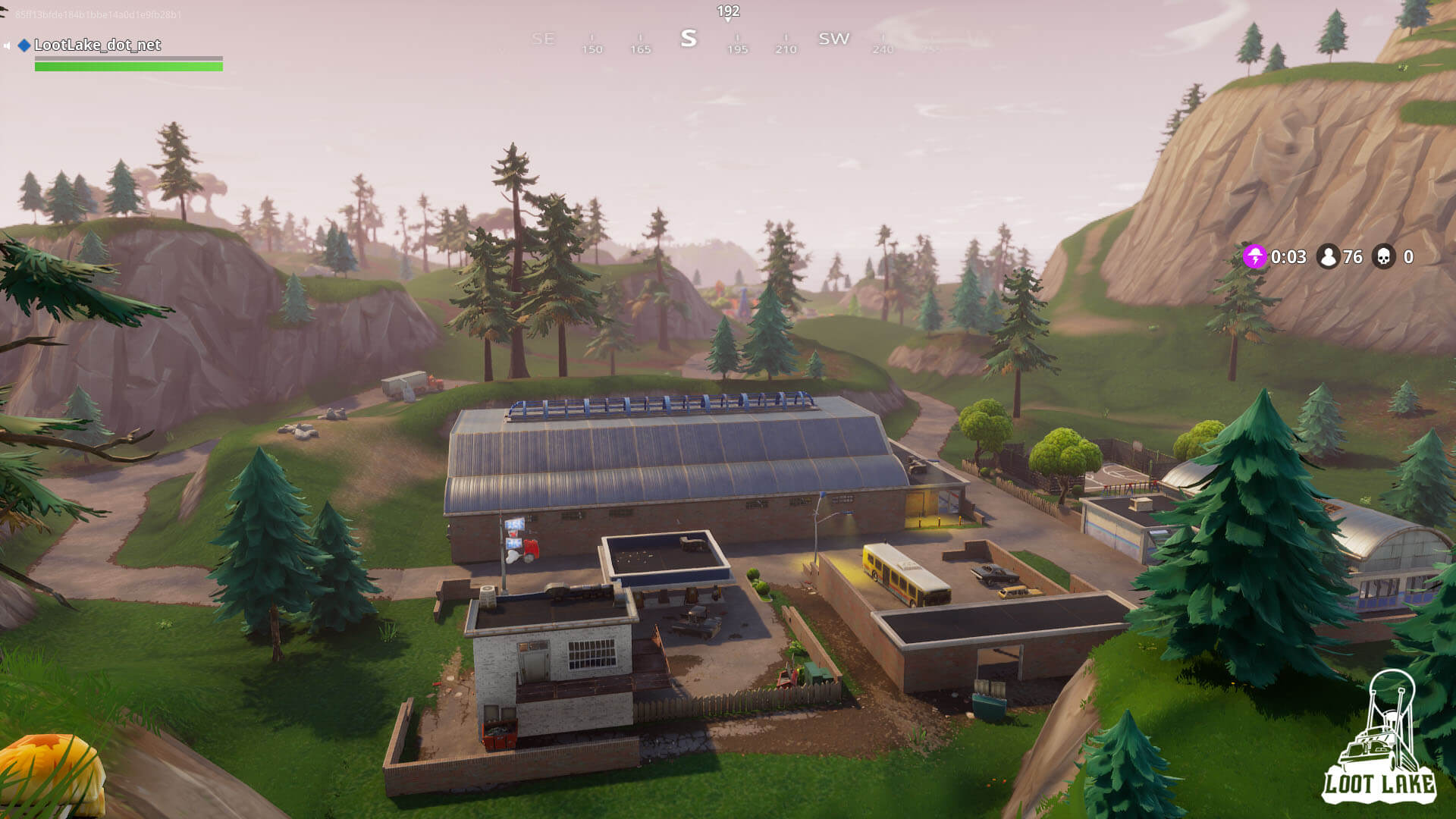 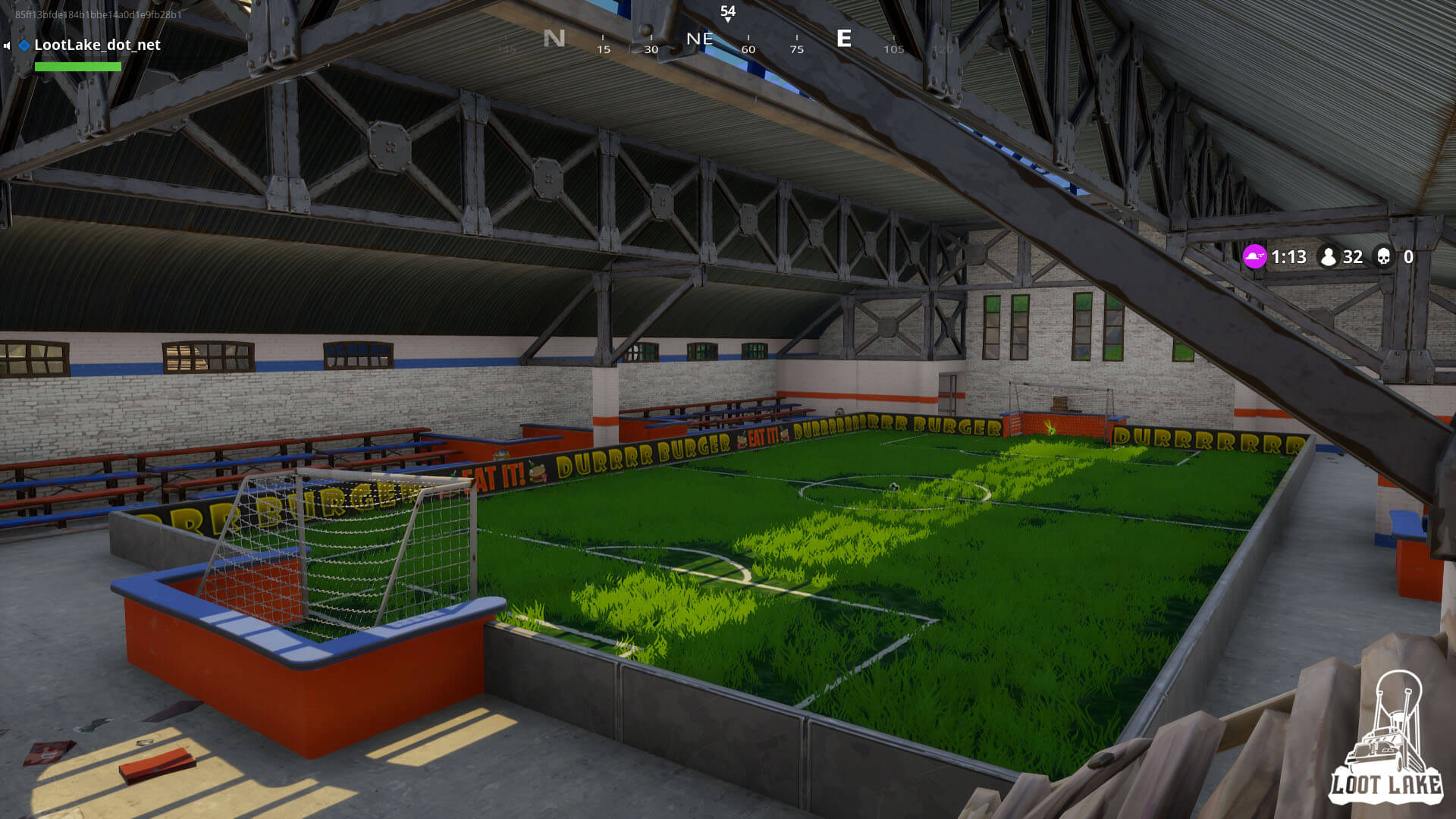 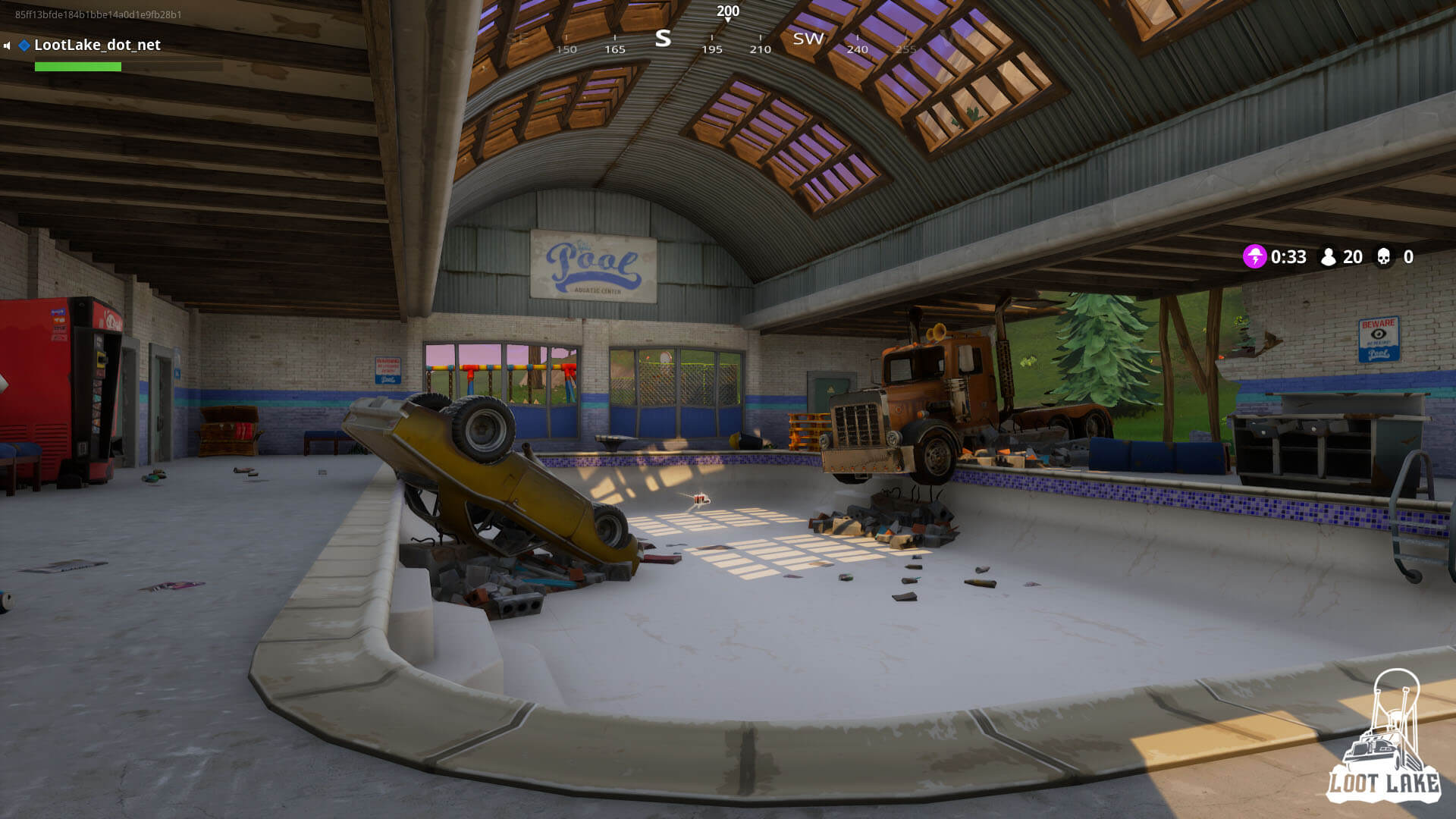 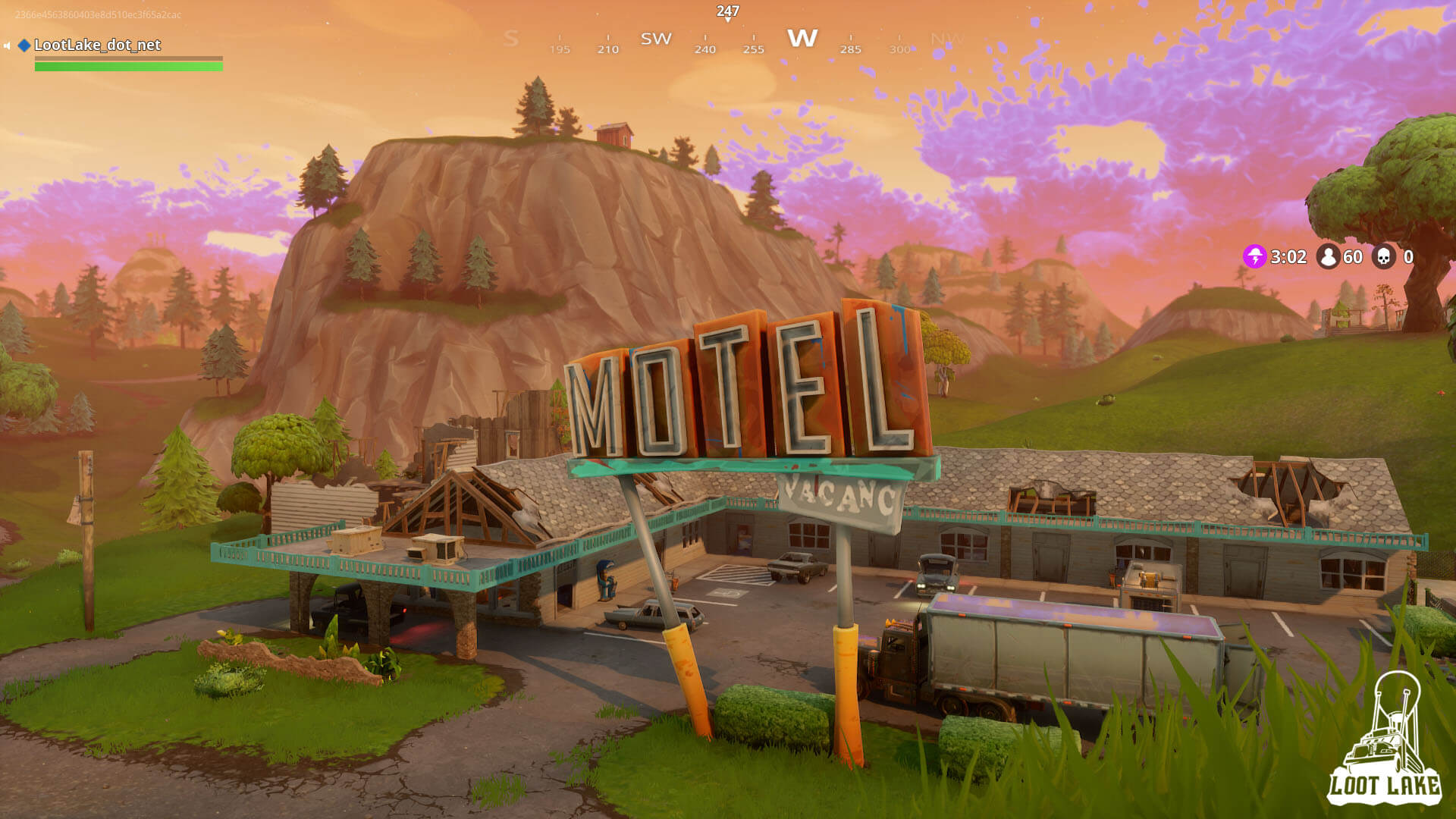 Ruined Village (located between the Motel and Junk Junction) 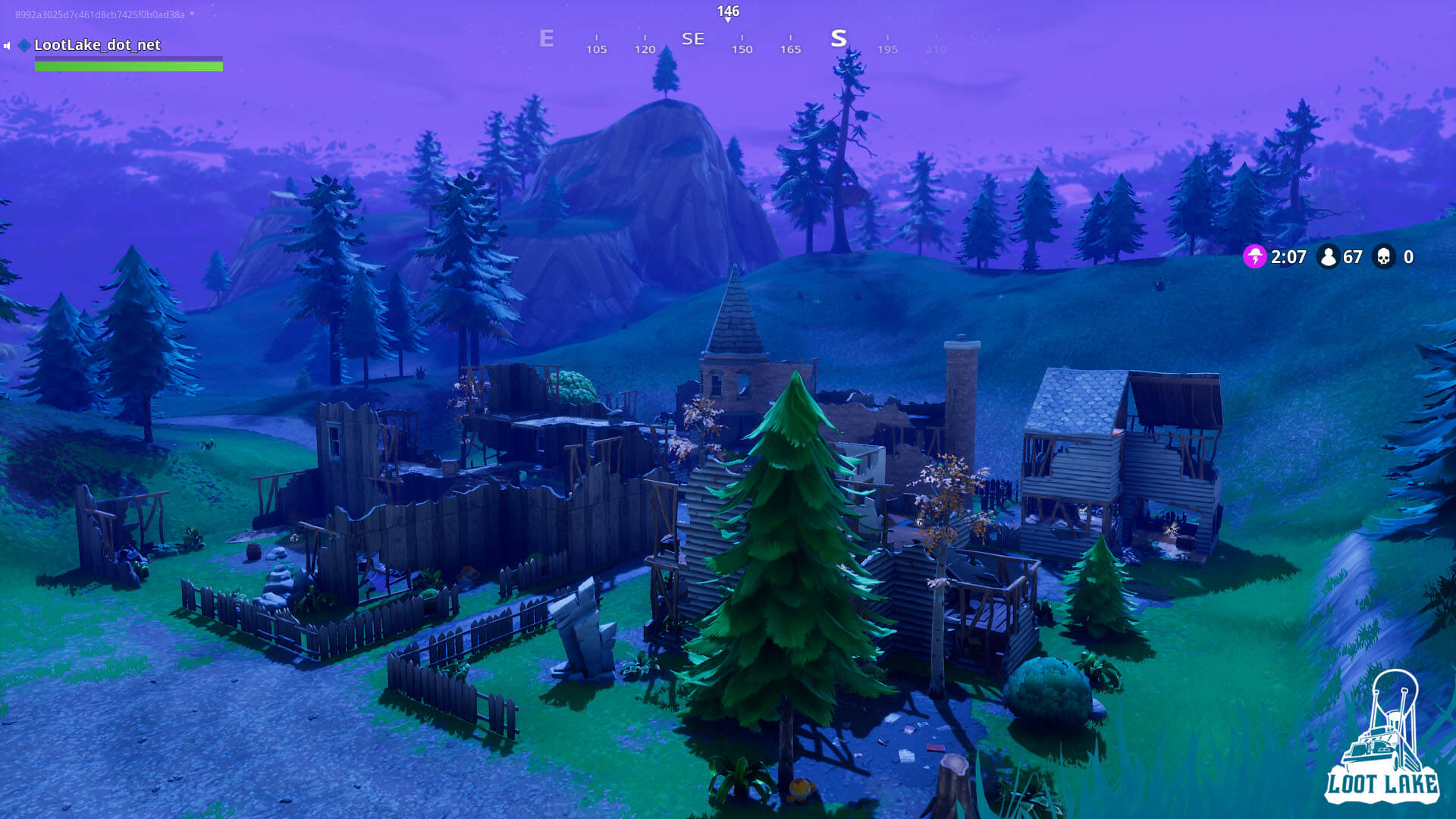 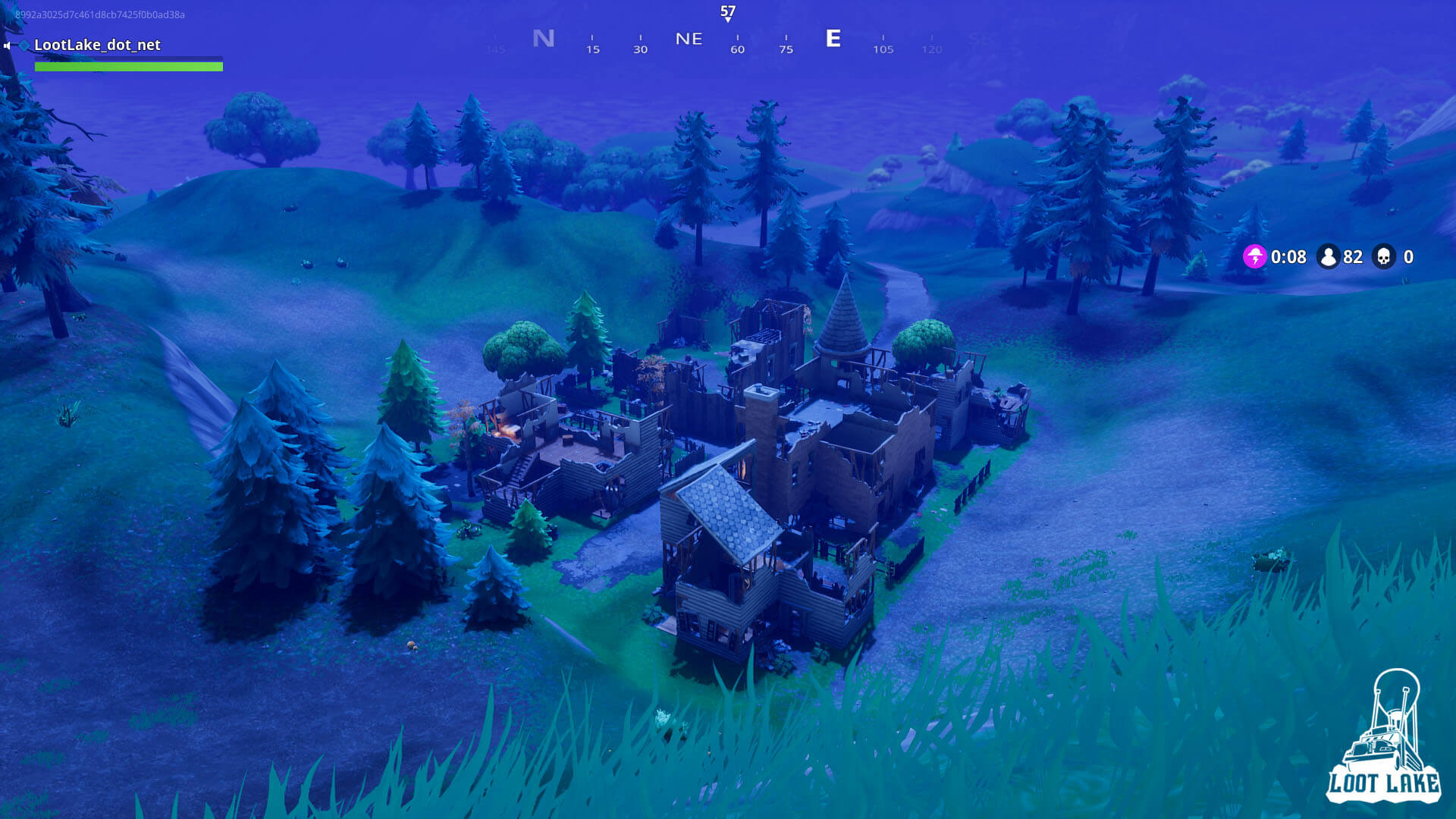 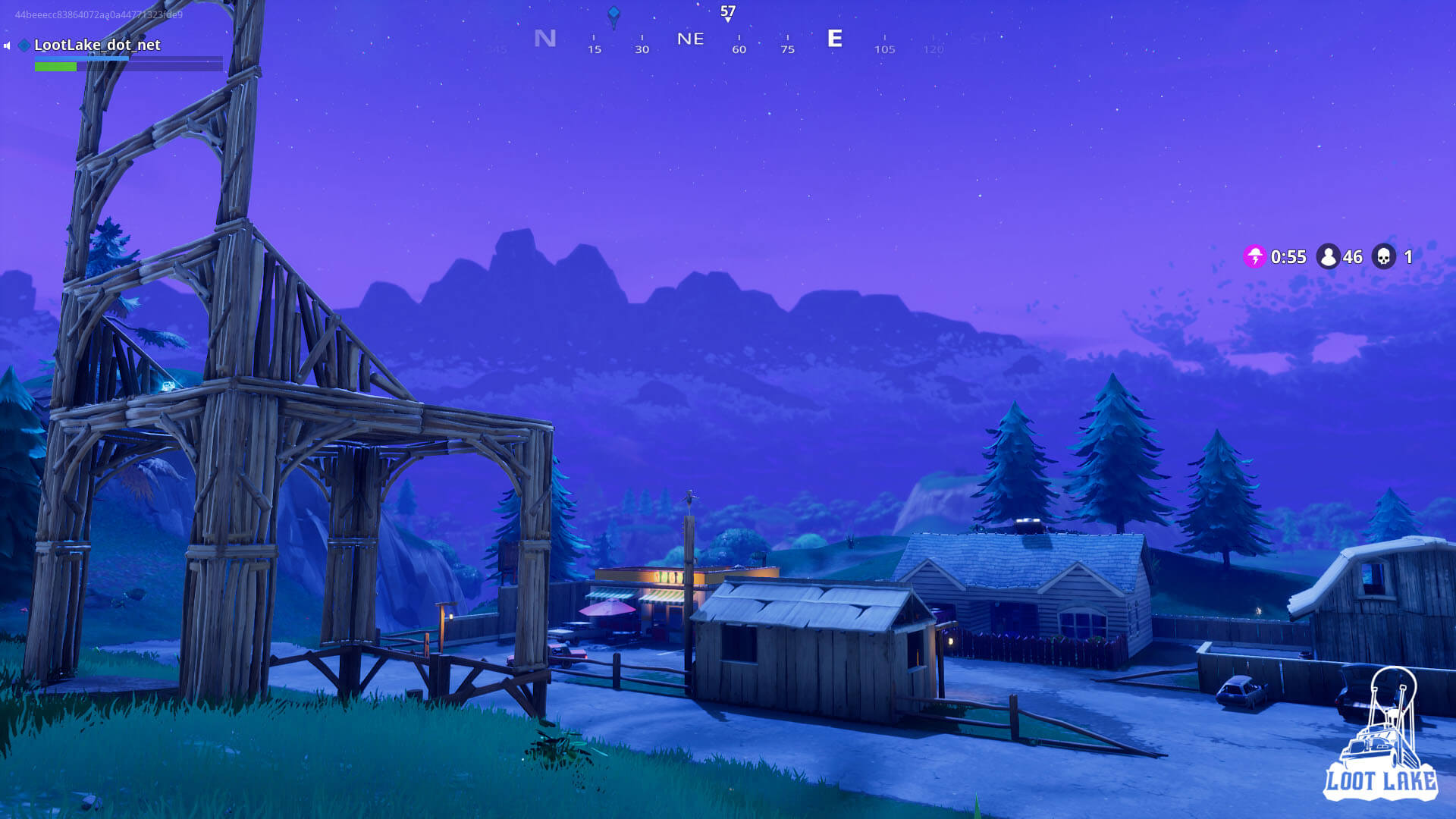 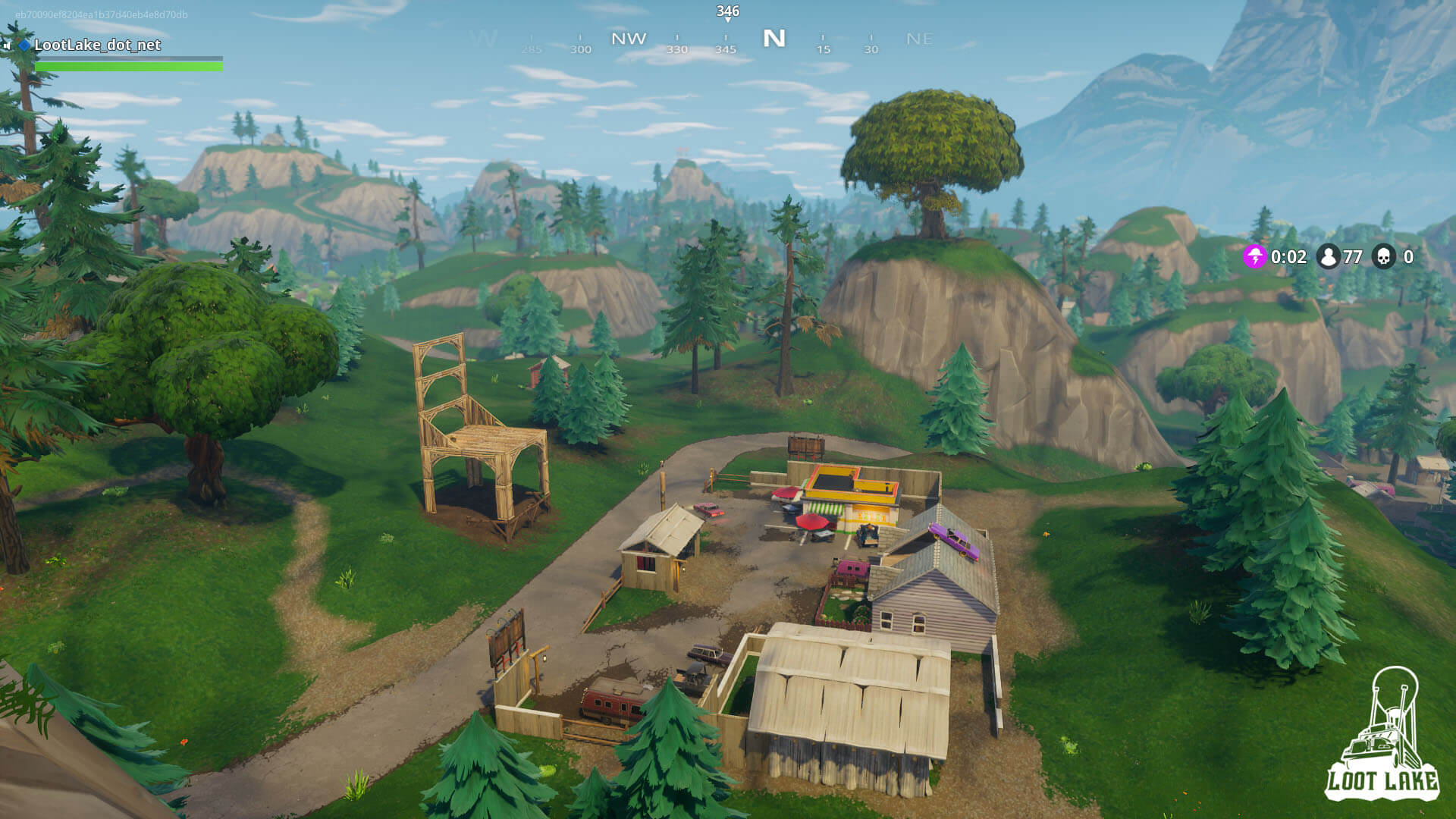 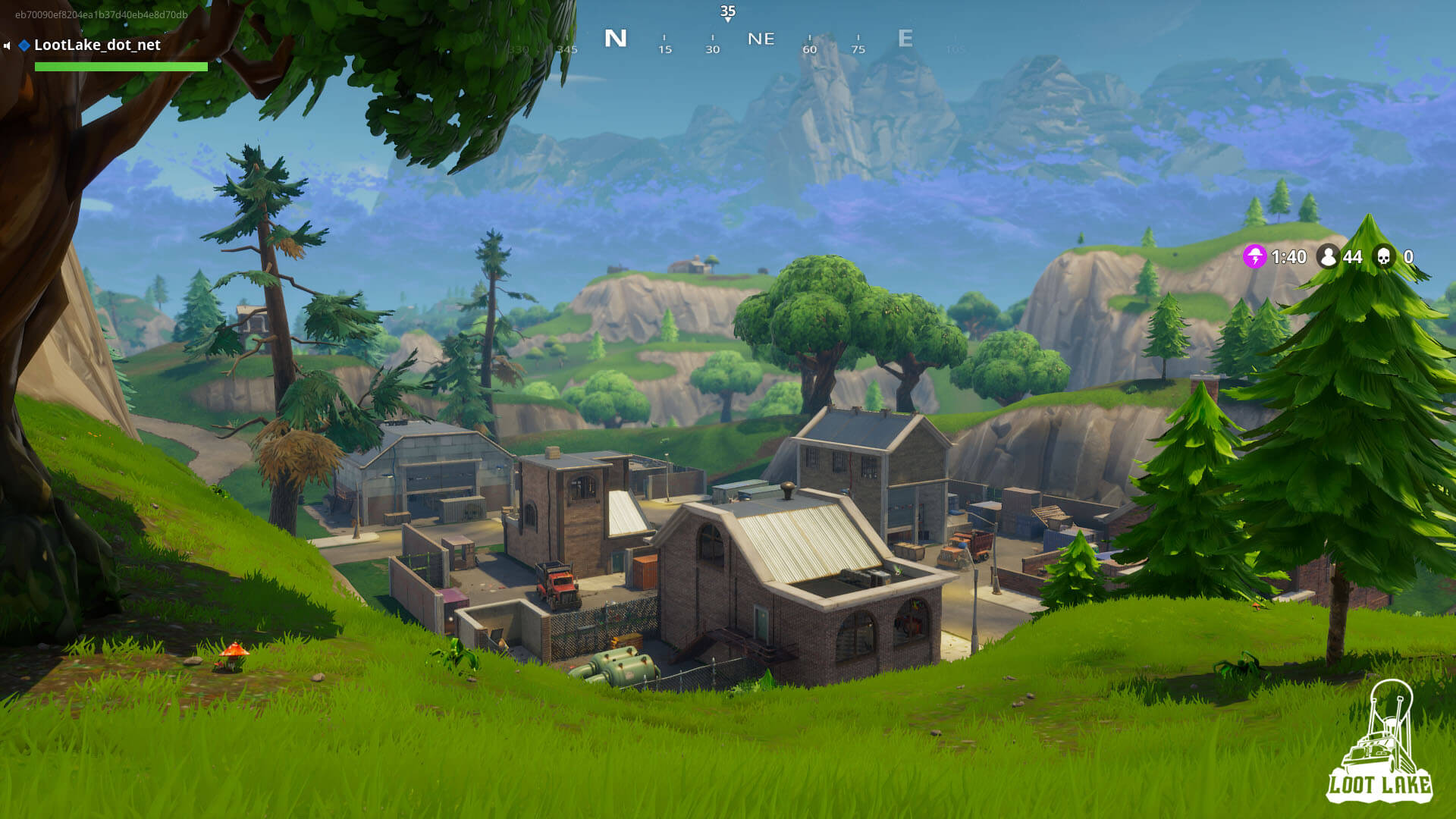 A few changes have been made on the eastern part of the map as well. The Moisty Mire area has been expanded and polished. A small gas stop has been added between the Prison and Retail Row. 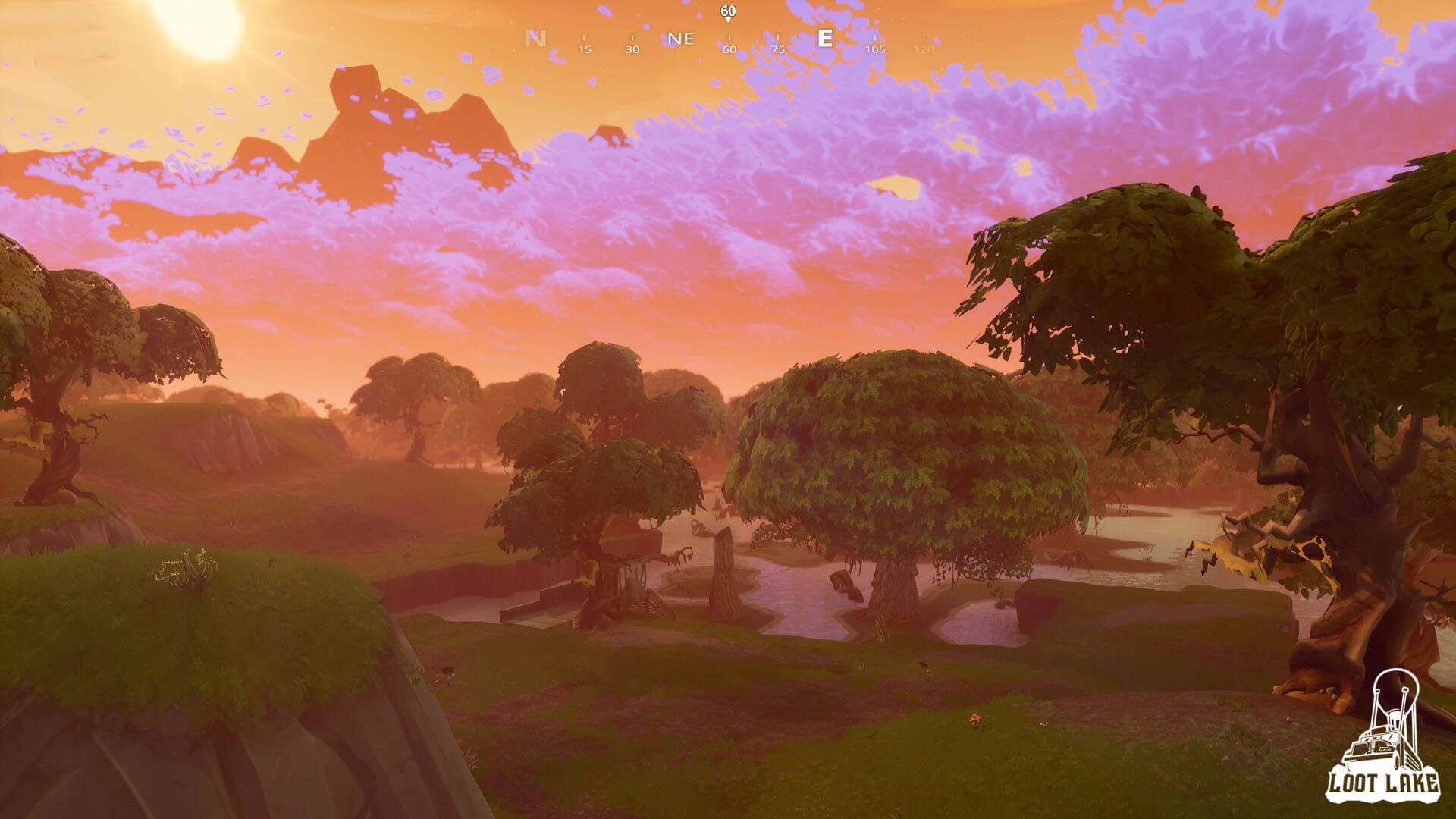 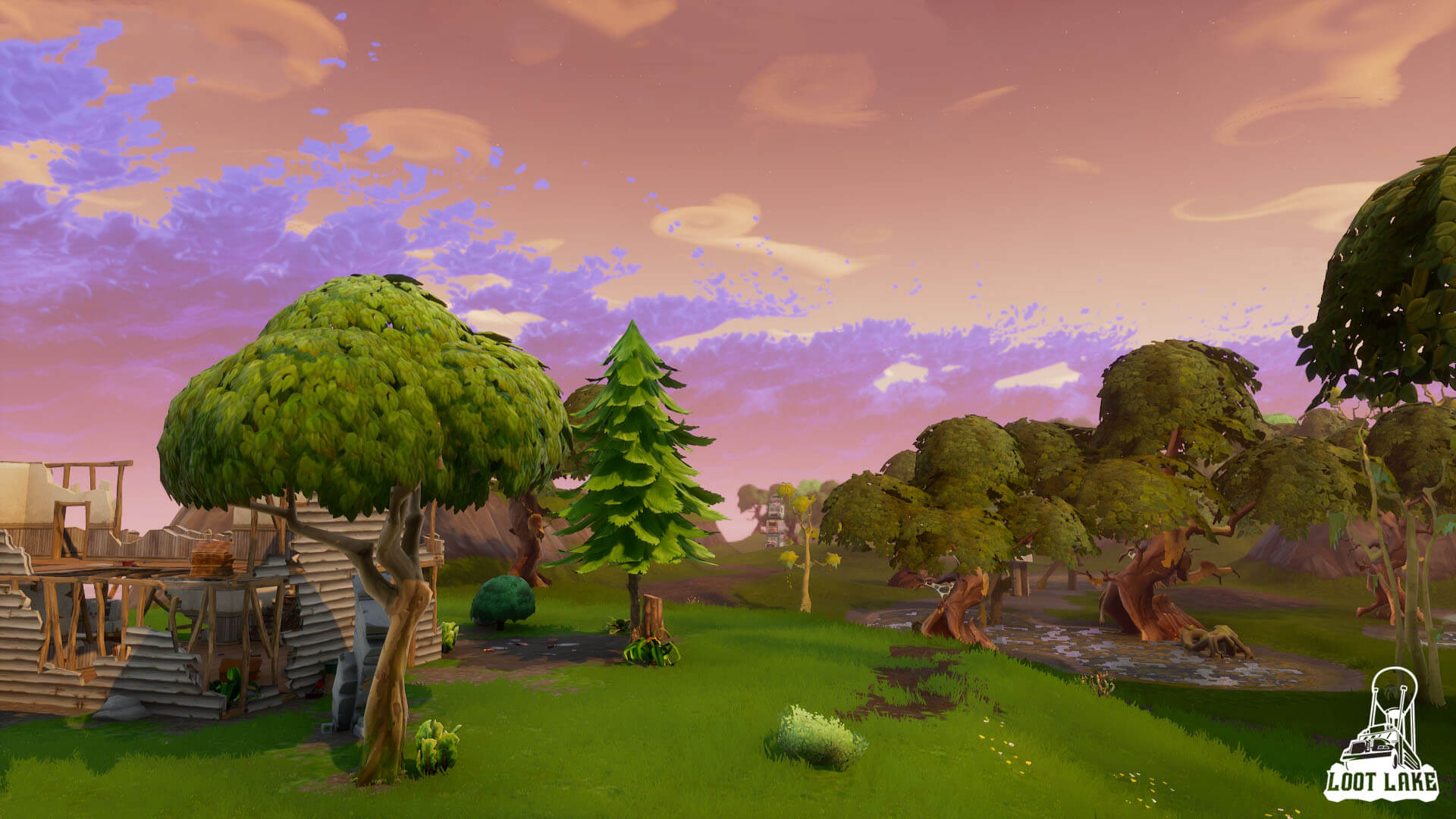 Gas Stop (located between the Prison and Retail Row) 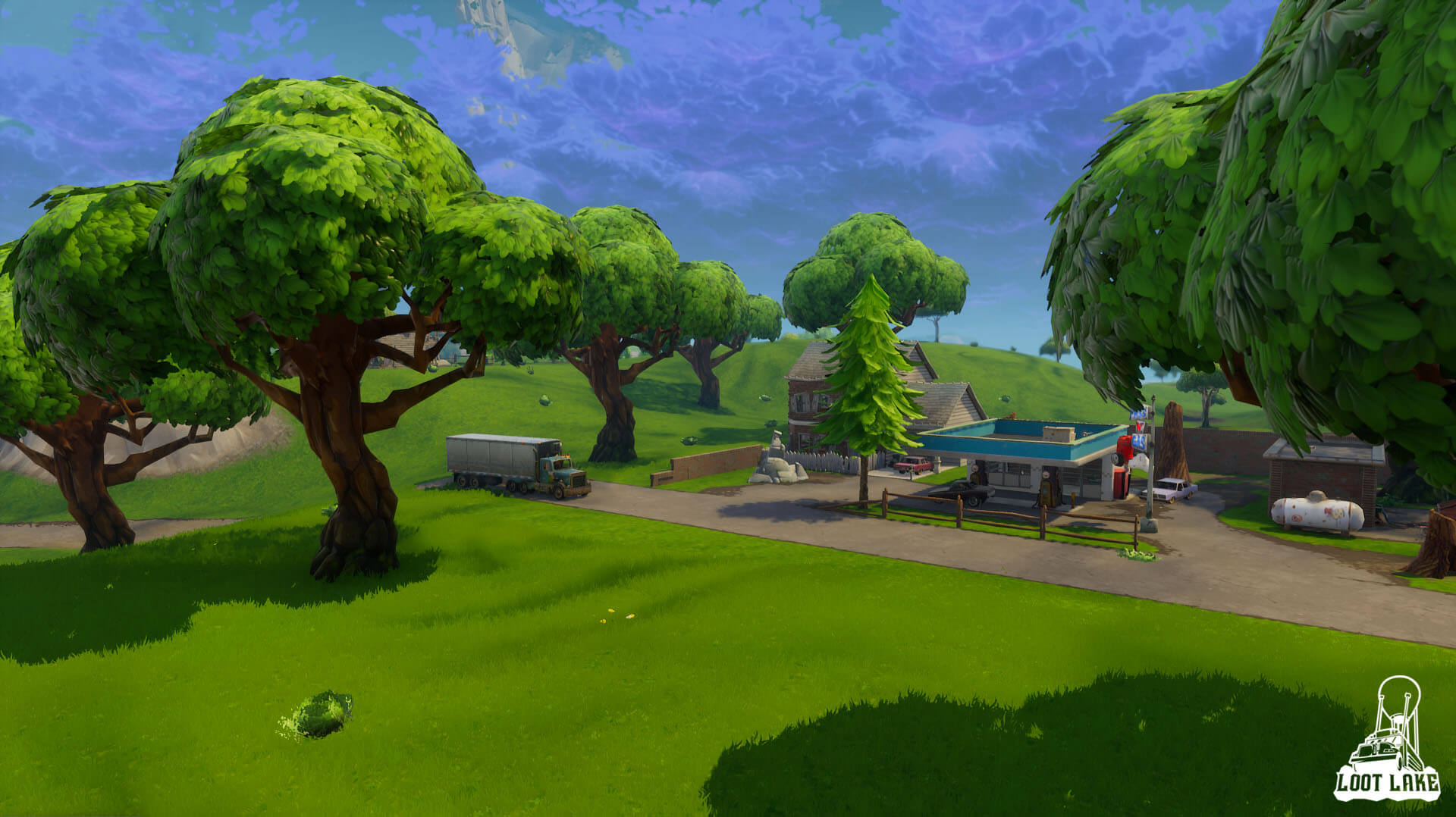