Patch V2.5.0 adds the all-new Impulse Grenade to the game as well as treasure chests hotspots,  Shrines. Other significant changes include buffs to the Scoped AR, the removal of the SMG out of gameplay and also important audio improvements. Find the official patch notes below.

Happy (Belated) Valentine’s Day!  We <3 you, whether you had a duo partner or dropped at Lonely Lodge this year.

Who’s there? You won’t have to knock twice with this grenade.

Search for treasure in new, thematic Shrines hidden across the map. 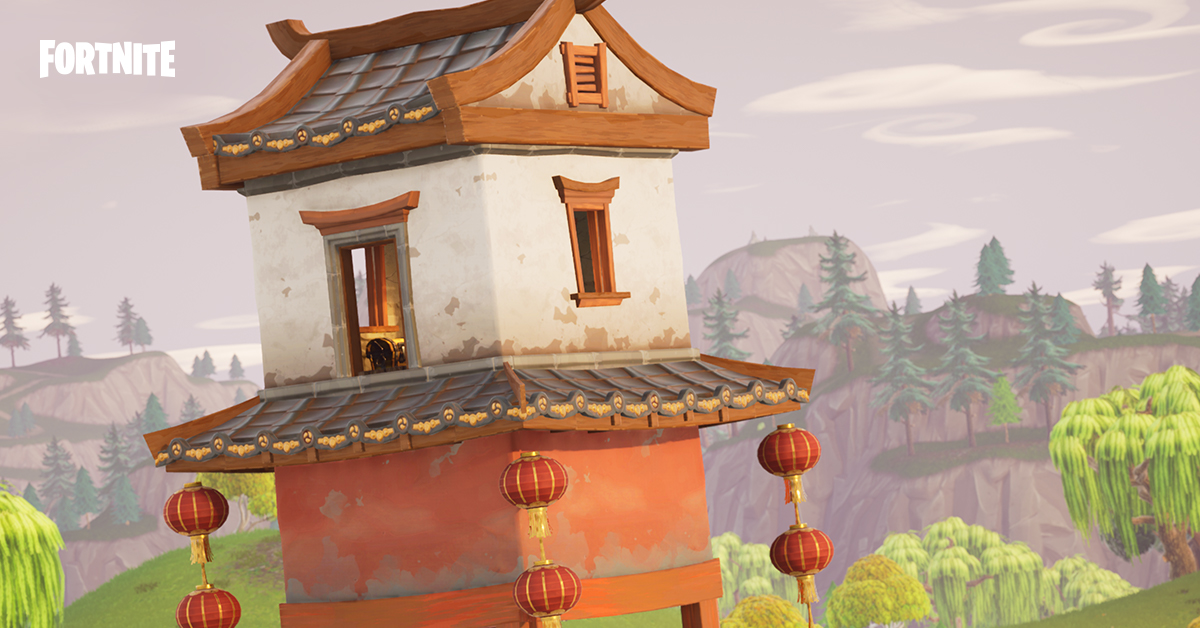