You can find the official V3.0.0 Patch Notes here.

A new weapon was added to the game: the Hand Cannon.

The latest handgun addition was announced with a small teaser:

The “double pump” has received a significant nerf in V3.0.0. Firing the Pump Shotgun and quickly switching to another weapon will force the shotgun to pump before firing again. 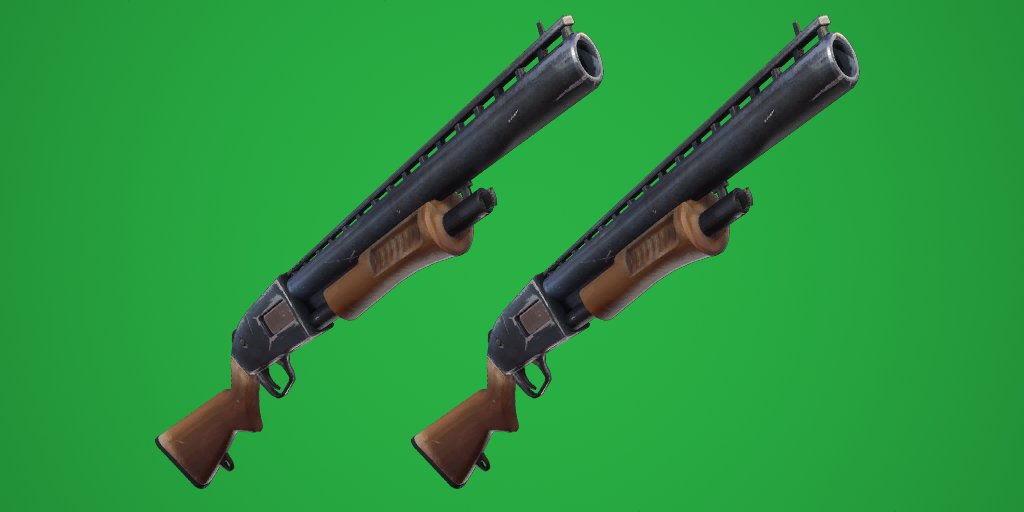 Building mechanics have been modified in Patch V3.0.0. Changes include the following:

Turbo Building
“Turbo Building” allows you to hold down primary fire and continuously place the selected building piece (Toggled in the Game options). Now you can “paint” building pieces into the world quickly. This will be very useful for defensively building walls around you and sprinting up ramps while building them simultaneously.

Automatic Material Swapping
“Auto Change Materials” will switch to another material when your current supply runs dry (this can be toggled in the Game options). In addition to “Turbo Building” this makes the building process fast and simple. It also allows for quick defensive structures from flanking with less input and worry about running out of a particular material.

Build Through Stuff
Sometimes it’s frustrating when your placement is blocked unexpectedly and you aren’t sure why.   Currently, smaller objects like furniture and shrubs are destroyed when you build over them, but trees, rocks and vehicles can still get in the way.  We’ve changed the building system to allow you to place structures right through large objects, meaning you can now build pretty much anywhere at anytime!

NOTE: Player structures must still be supported by the terrain and other buildings. For example: A sky ramp that passes through a tree will still fall if the connection to the terrain or floor is destroyed.

Switching Building Pieces (Battle Royale only, for now)
Switching between building pieces can sometimes feel laggy or unpredictable, especially on controllers.  To improve this, we’ve changed the network code so cycling through building pieces no longer requires  a round trip to Epic’s servers. Initially this improvement will be Battle Royale only, but we’re working to bring it to Save the World!

Here are some of the new building improvements in action:

Backpacks, aka “Back Blings”, are now equippable items in your locker.

JustMooney shed some light on the many functionalities of Back Blings:

It’s a brand new cosmetic slot in your locker that lets you customize the back torso of any outfit. You can acquire Back Bling from the store or Battle Pass to permanently own and turn on and off as you wish!

Yes! Raptor’s backpack now becomes equippable Back Bling in your locker in 3.0. You can choose to use his default as your Back Bling or use any of the other Back Blings that you may acquire from the Battle Pass or the Store.

Do I have to wear Back Bling?
No, you can leave it unequipped in your locker.

If I have Back Bling equipped, does it allow me to carry more inventory?
No, Back Bling is purely cosmetic.

Do the wings come off of the Love Ranger?
Yes.

Do the shields come off of all of the Knights?
Yup!

Does the bow on the back of Cuddle Team leader count as Back Bling?
Yeah.

How about the skis on the back of Alpine Ace and Mogul Master?
Affirmative.

Can any character use Back Bling?
Indeed they can.

Here’s an in-game example of the fire skydiving effect trail:

You can now unlock and personalise your loading screen.

New season, new Victory Royale umbrella. You can unlock the Season 3 exclusive Paper Parasol by winning a game in any mode. 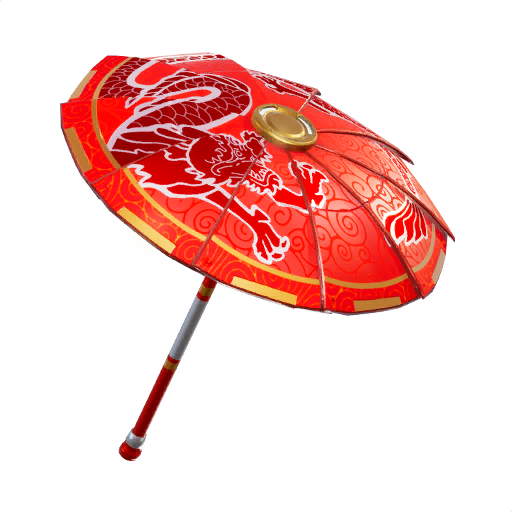 The path of the Battle Bus is now visible on the map prior to launch.

When spectating a player, their kill count will appear under their name.

You can read more about the creative process behind the new theme right here.

Many thanks to http://fnbr.co for the images.