Patch V3.3.0 was deployed on Thursday. The latest update adds Remote Explosives and Supply Llamas to Battle Royale as well as Xbox One cross-play.

Official teaser for the latest addition to #Fortnite: Remote Explosives! 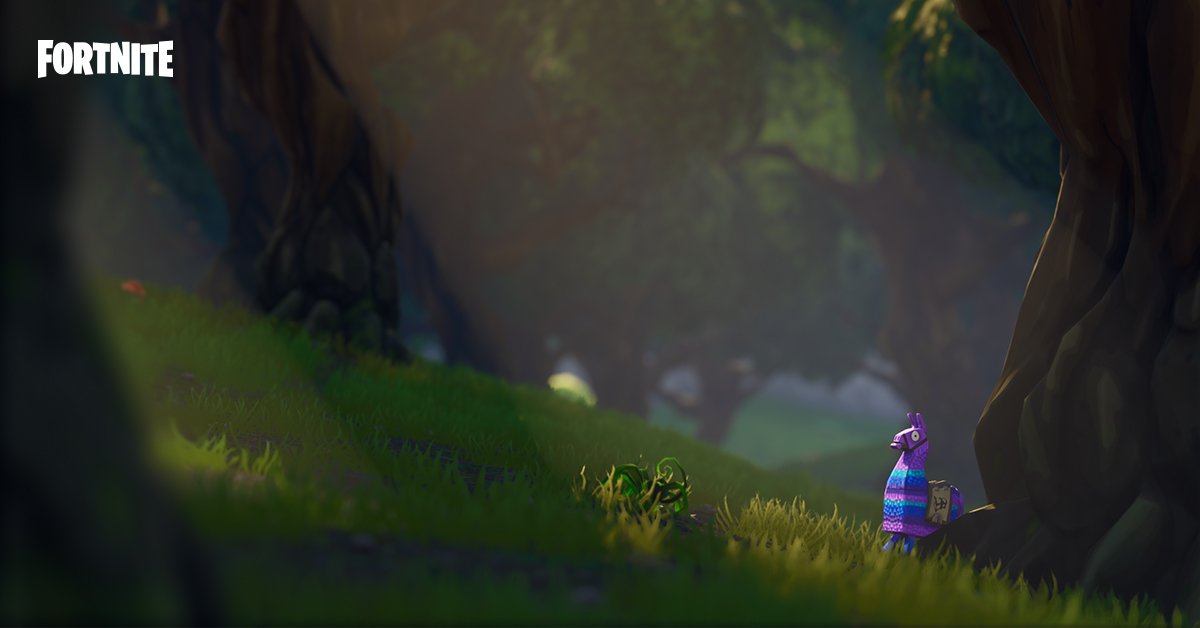 The first version of mobile Fortnite has been released on the iOS App Store. The event is still invite-only as Epic Games are gradually sending out invitations. To participate, you’ll need an iPhone 6S/SE, iPad Mini 4, iPad Pro, iPad Air 2, iPad 2017 devices or later.

>> Haven’t signed up yet? Find out more with our complete Fortnite iOS Event Overview. 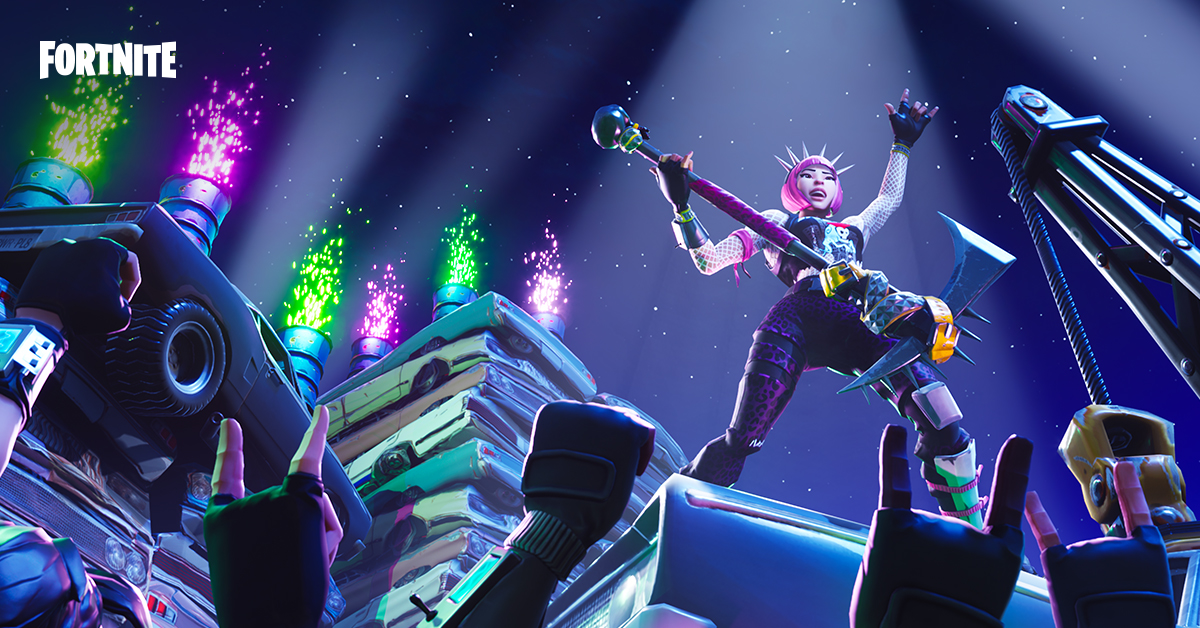 Epic Games announced that they will be hosting the first Fortnite Party Royale Celebrity Pro-Am tournament in Los Angeles during E3 this year. This special event will feature no less than 100 competitors, pairing 50 celebrities, including world-class musicians, athletes and entertainers, with 50 other top Fortnite players from around the globe. From the official announcement:

“Teams will clash in the premier Fortnite Celebrity Pro-Am in Los Angeles during E3. One team will rise to the top for ultimate bragging rights. Who will claim Victory Royale? We’ll soon begin building the teams, so stay tuned for more information on the event.”

“Ninja and Drake’s Fortnite livestream on Twitch attracted 628K concurrent viewers, setting a new milestone in terms of peak concurrent viewers on an individual’s channel,” said Kate Jhaveri, SVP Marketing of Twitch. “Seeing a top gamer and musician come together on Twitch and unite their large and passionate communities is a cultural moment in terms of building awareness around the appeal of social video and it’s only going to grow from here.” 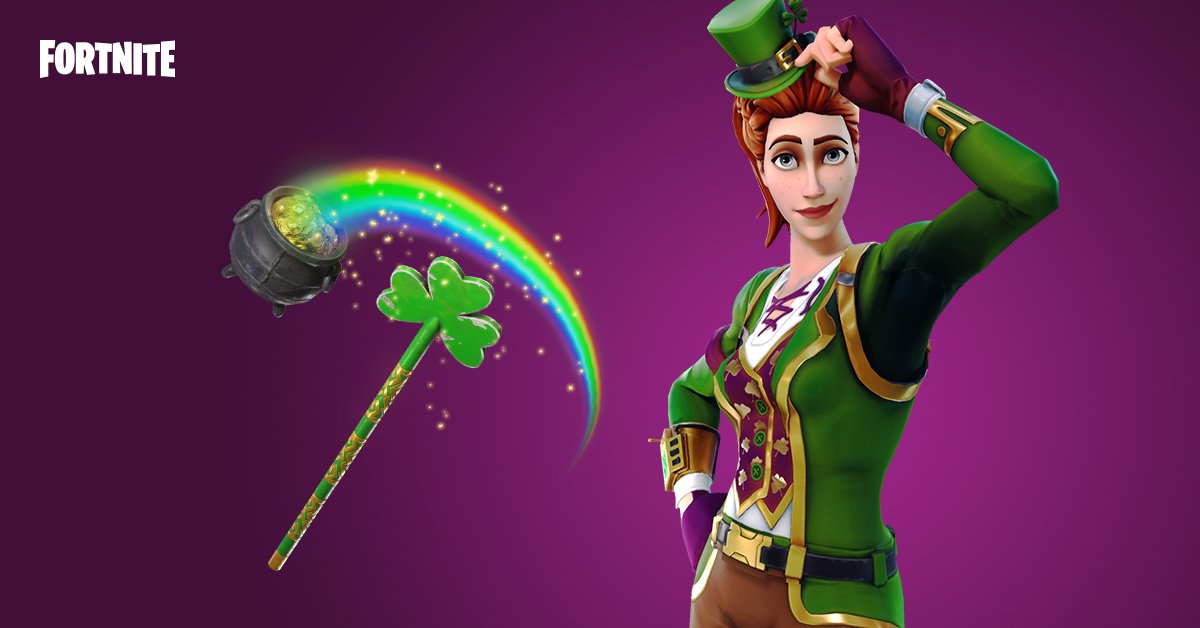 Another week, another set of Battle Pass challenges! Here are our tips for this week’s quests:

Clip Of The Day

1HP AND A DREAM pic.twitter.com/wT09ofkks8

Are you on Discord? Come hang out on the LootLake.net Discord server!