A portable fort… it’s Port-a-Fort! Fortify yourself in seconds, all with the flick of a wrist.

Two teams will clash in the updated 50v50 Limited Time Mode. Be the first to the frontline. 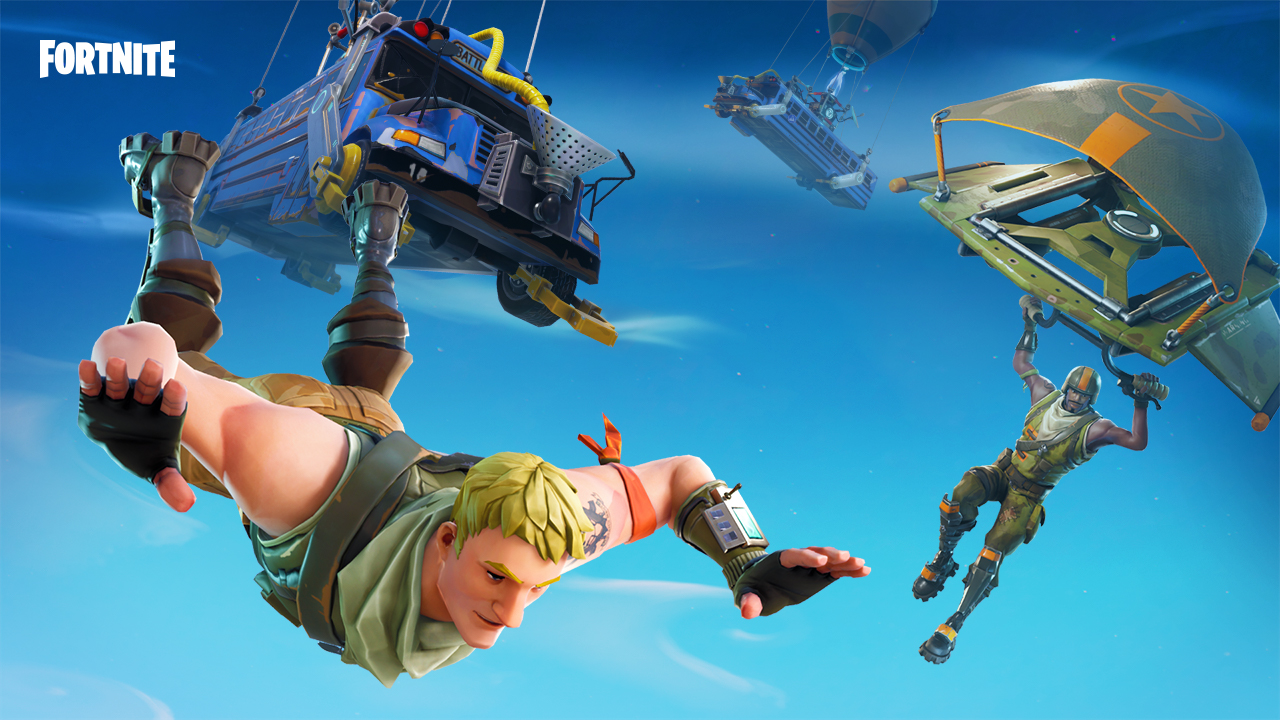 For more details, head to our Replay blog here.