A new Content Update is here! It includes the Light Machine Gun and the 50v50 V2 Limited Time Mode. Find the official notes below:

Two teams will clash in the updated 50v50 Limited Time Mode. The battle begins on Thursday, April 18. Be the first to the frontline!

Lock and load! This weapon’s fast rate of fire and 100 round magazine keeps squads pinned down from a distance. 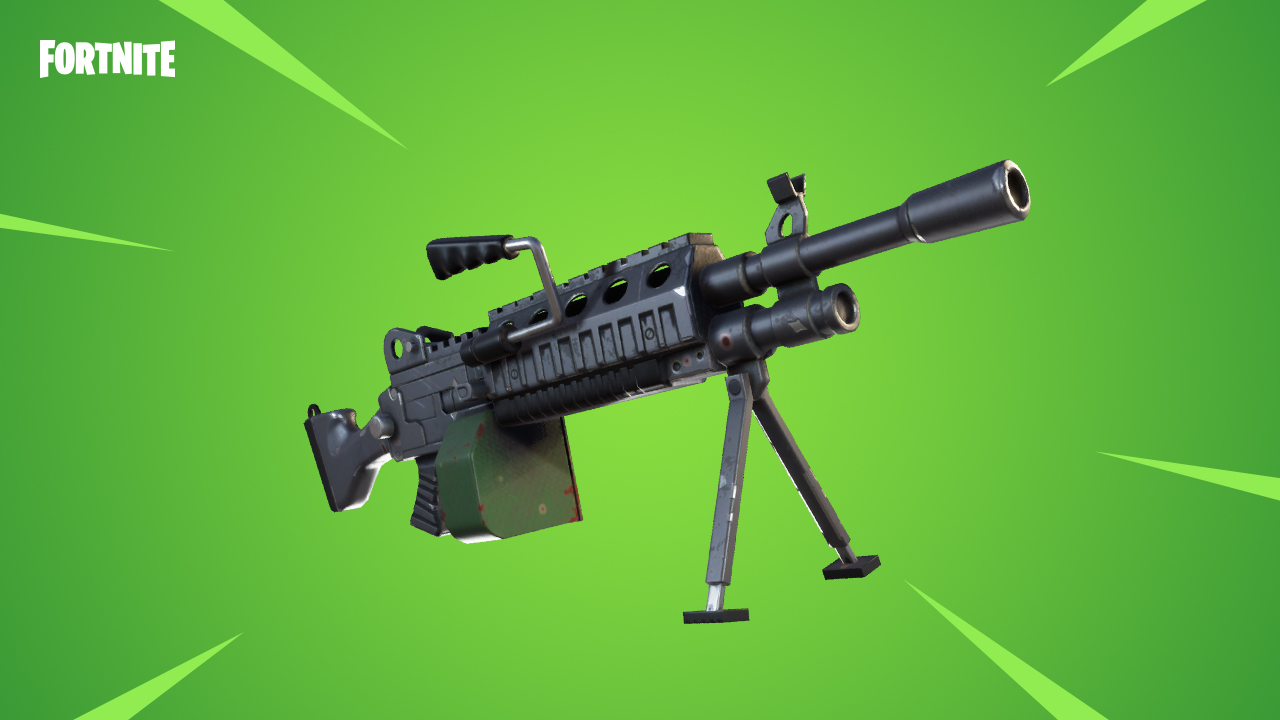