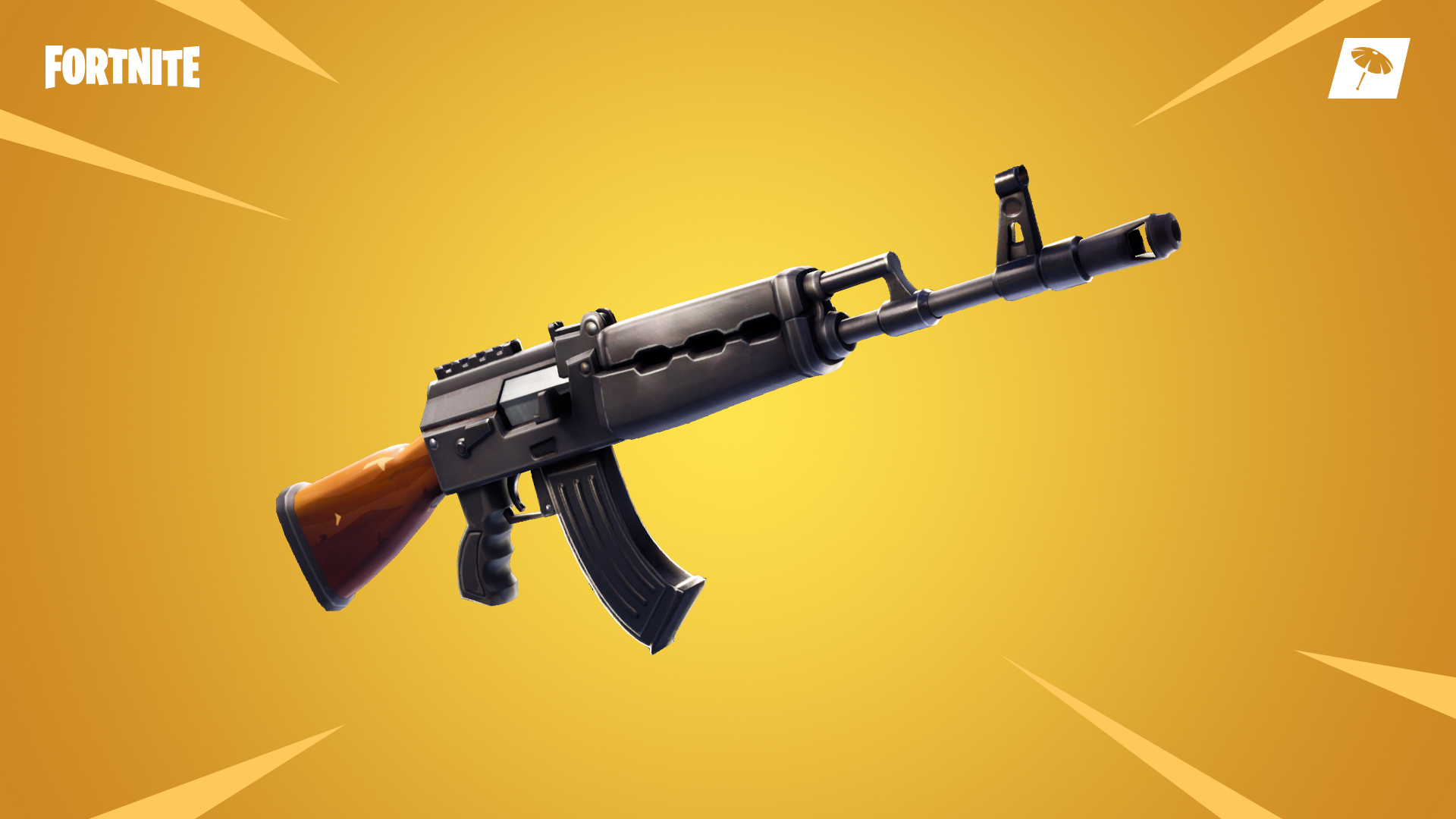 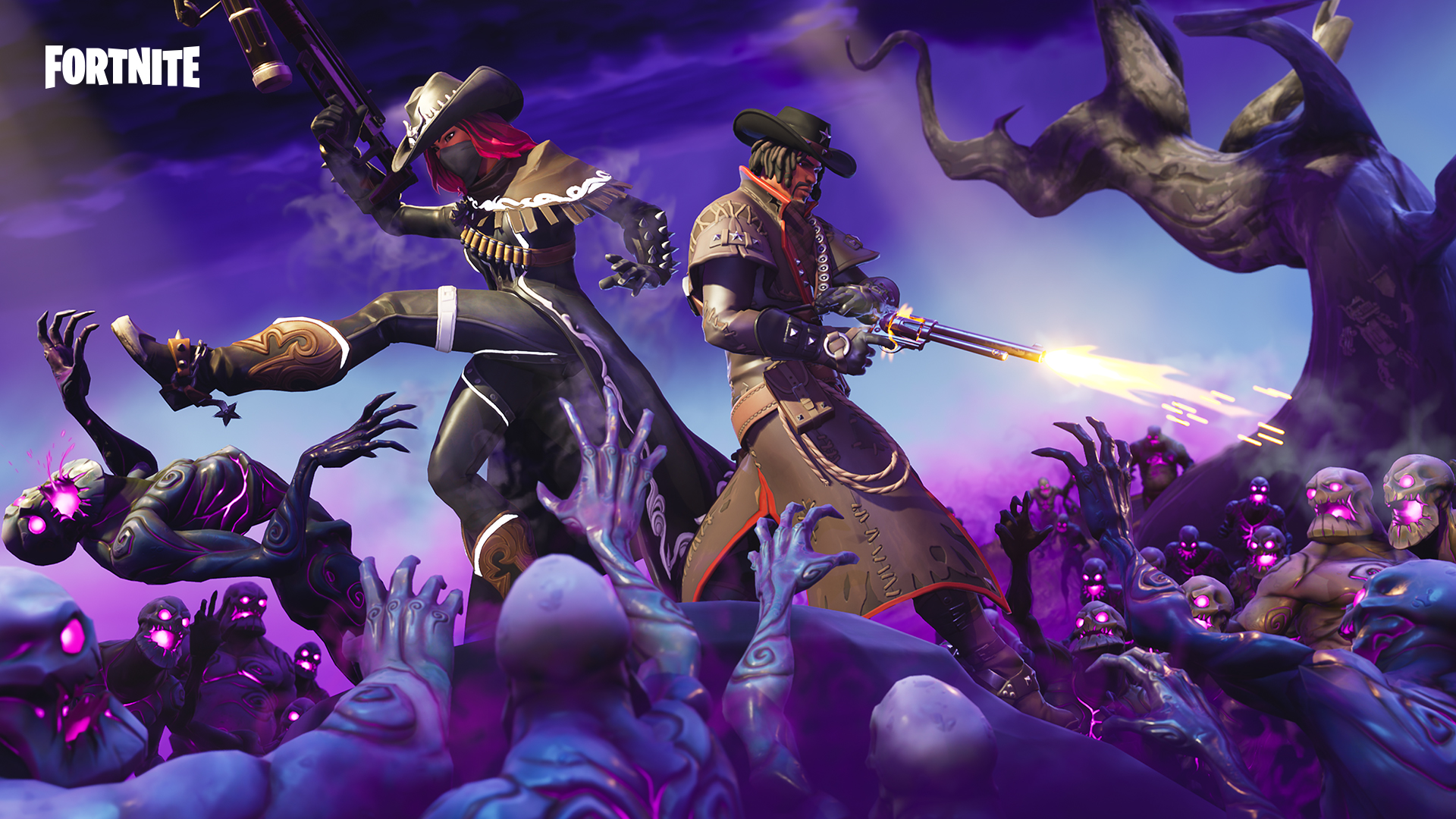 NFL Outfits (Battle Royale)
Fortnite and the NFL are teaming up for the ultimate football face-off. NFL themed Outfits debut in the Store starting November 9 at 7 PM ET. Find out more in our blog.

Summary
Monsters have invaded the Battle Royale island! Two teams will battle it out as Cube Monsters monsters join the fight. Defeat the other team to earn a Victory Royale.

Summary
Blitz is a faster-paced version of Battle Royale. The match begins with the storm moving towards the island, and the delay between each circle is shorter than normal, creating matches that are 15 minutes long or less. The map also has extra loot and resources. Profile Stats count in this mode, so fight hard for the Victory Royale!