Creative mode has now been officially announced  and will be added to Fortnite tomorrow with the Season 7 update.

Battle Pass owners will get early access to the new sandbox mode. Starting December 13, all players will have access to a private island for free. Here’s the official Fortnite Creative announcement:

Epic Games has recently invited a number of prolific content creators to their headquarters in North Carolina. The reasons around this event remained shrouded in mystery but details about a new Fortnite ‘Creative‘ mode have now emerged, as revealed by popular YouTuber Lachlan in a video posted earlier today (which has been deleted since then). 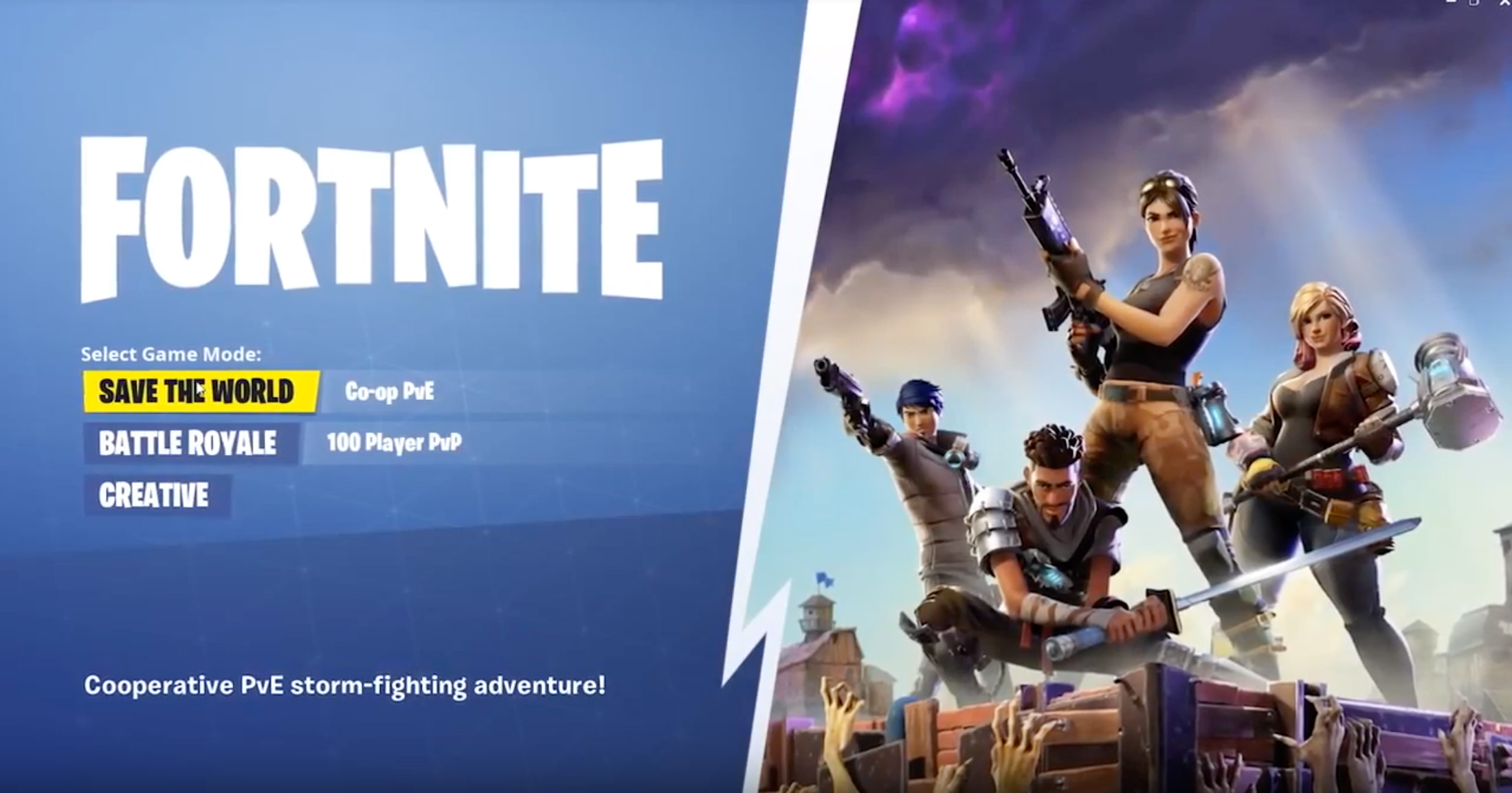 The video showcases the new Creative mode, which is essentially a sandbox/map builder mode where players have complete control and creativity over their own small island. Most of the assets found in Save The World and Battle Royale are available for use such as buildings, weapons, etc. 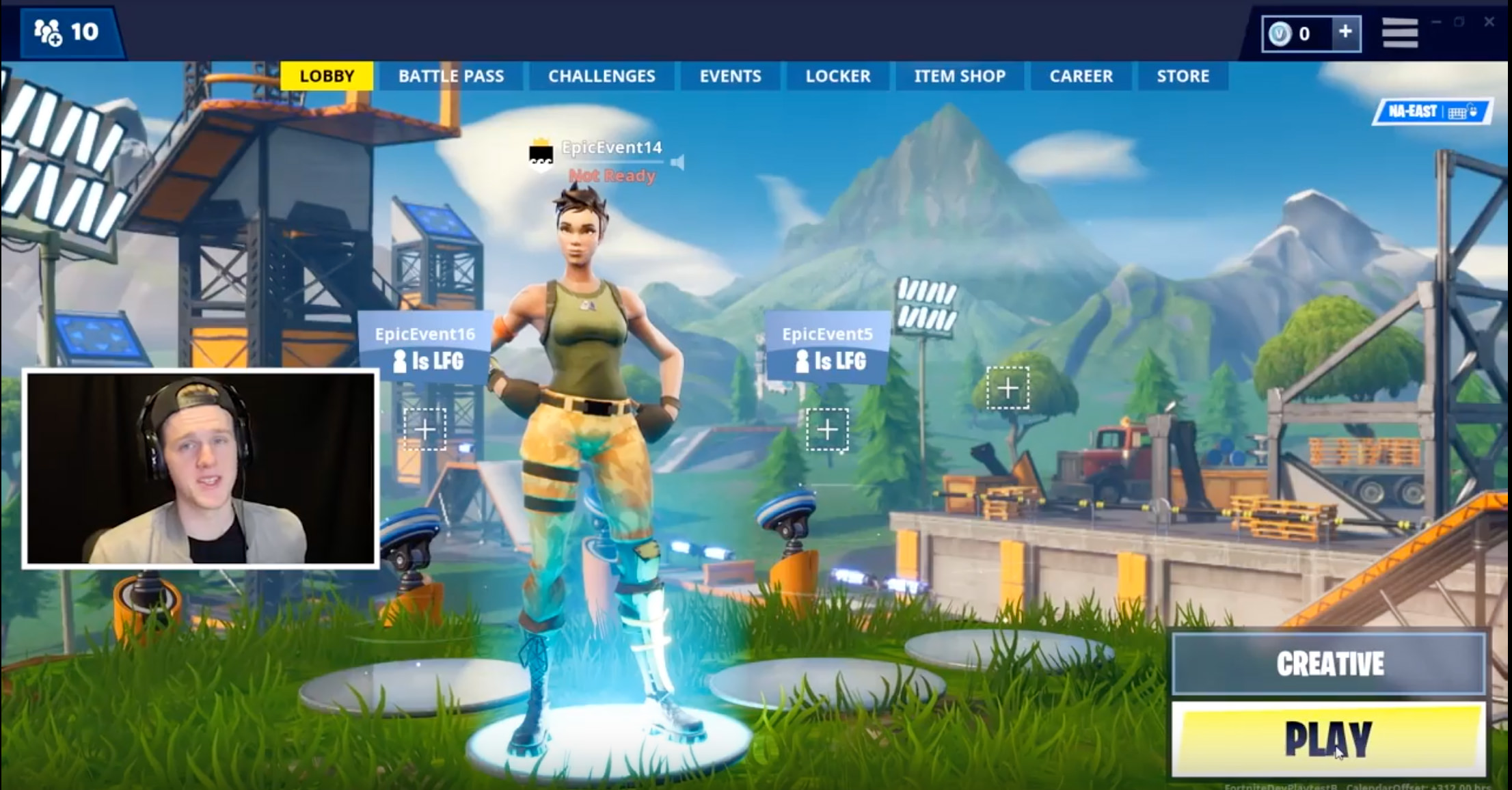 Here are some additional details about the upcoming Creative mode (please note that these may differ from the actual release version):

And screenshots from the video: 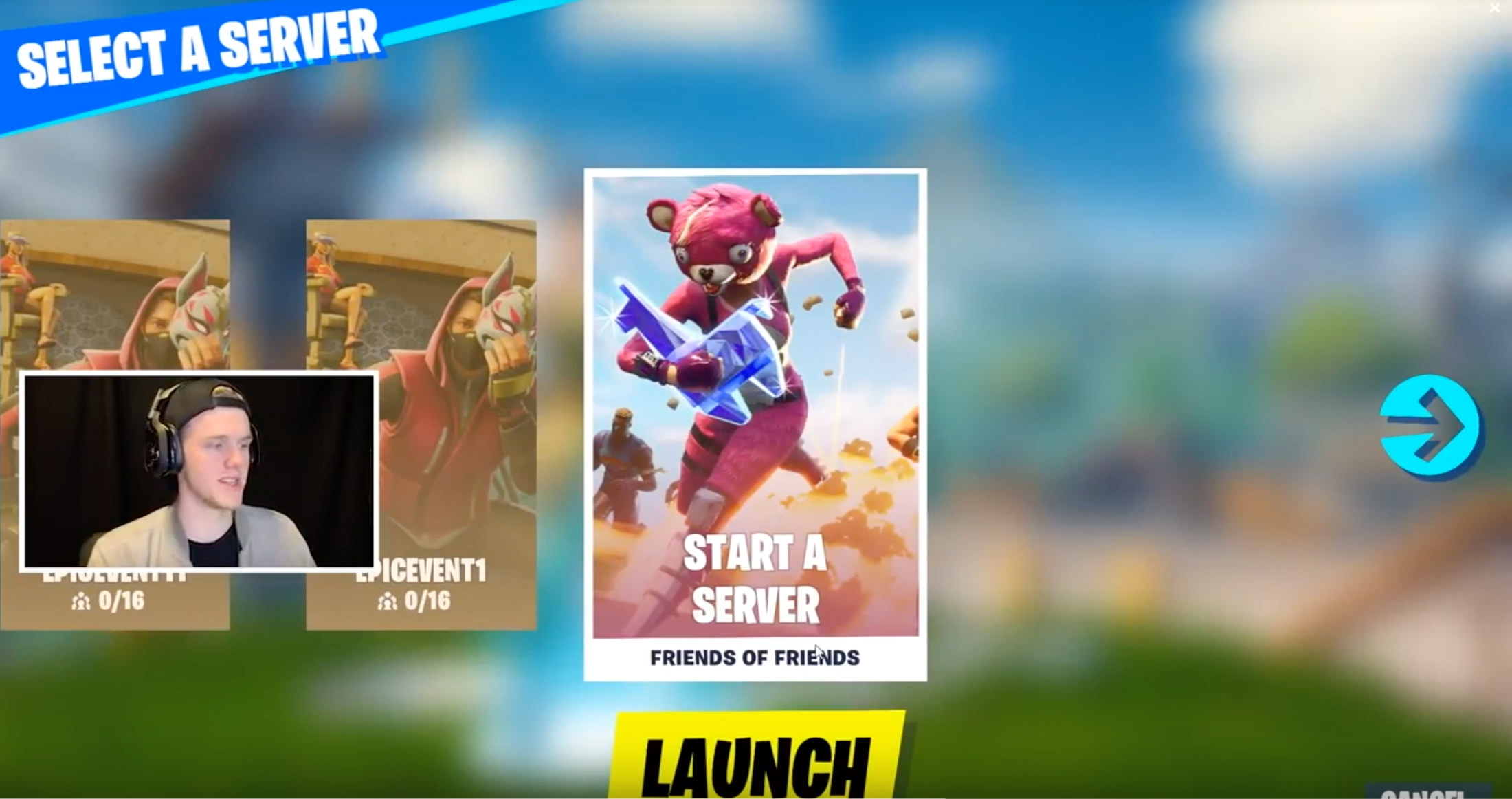 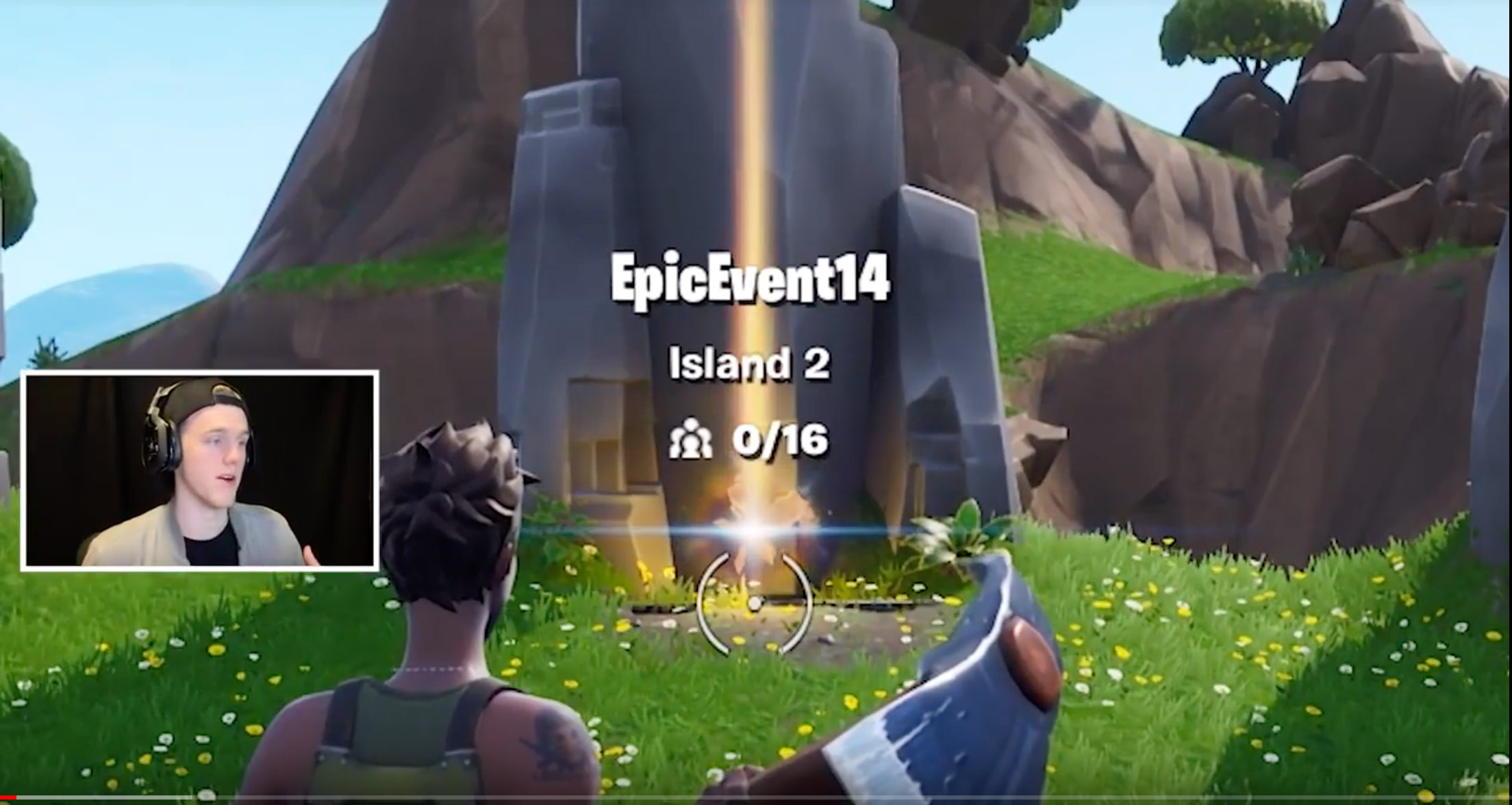 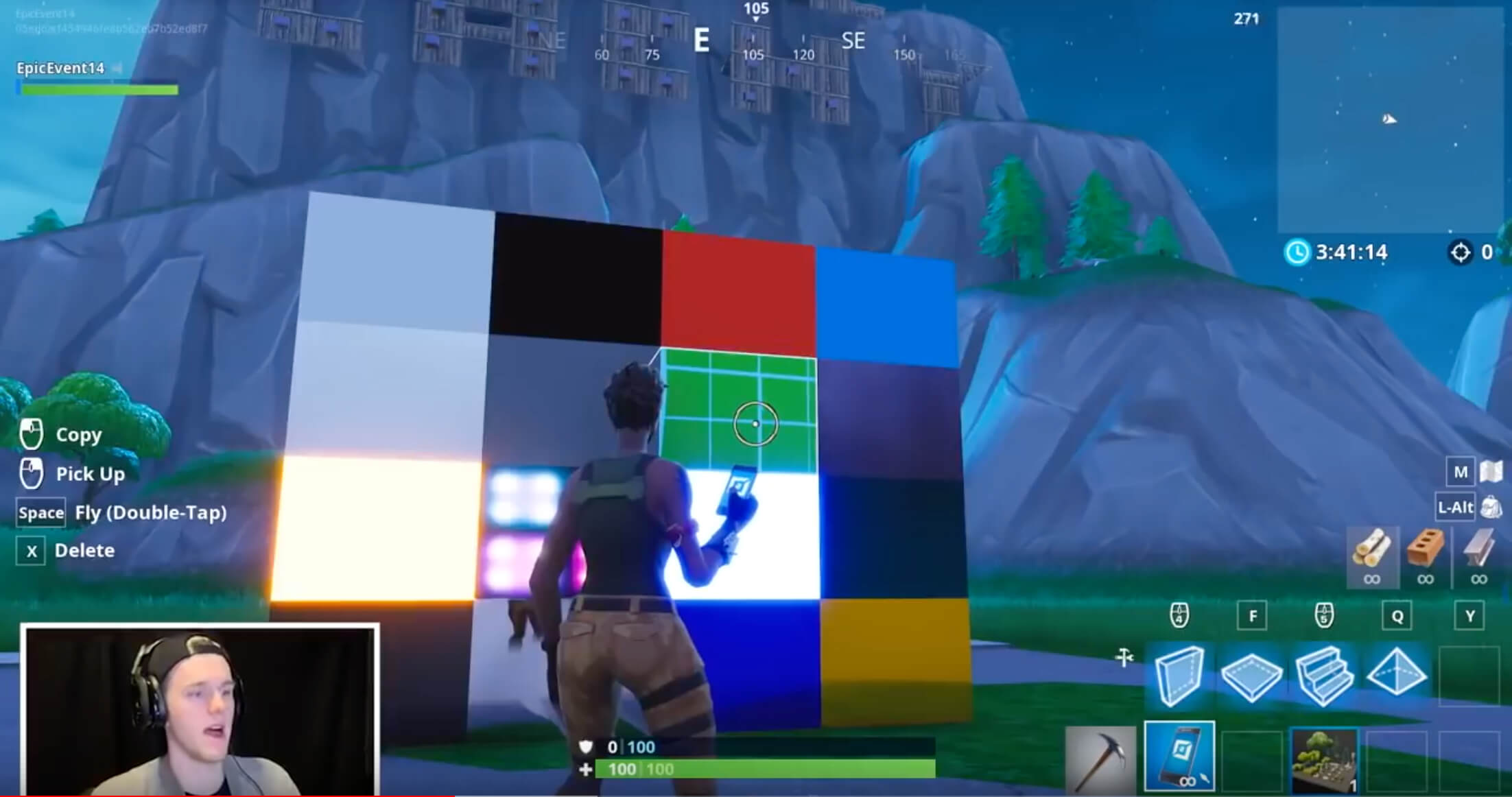 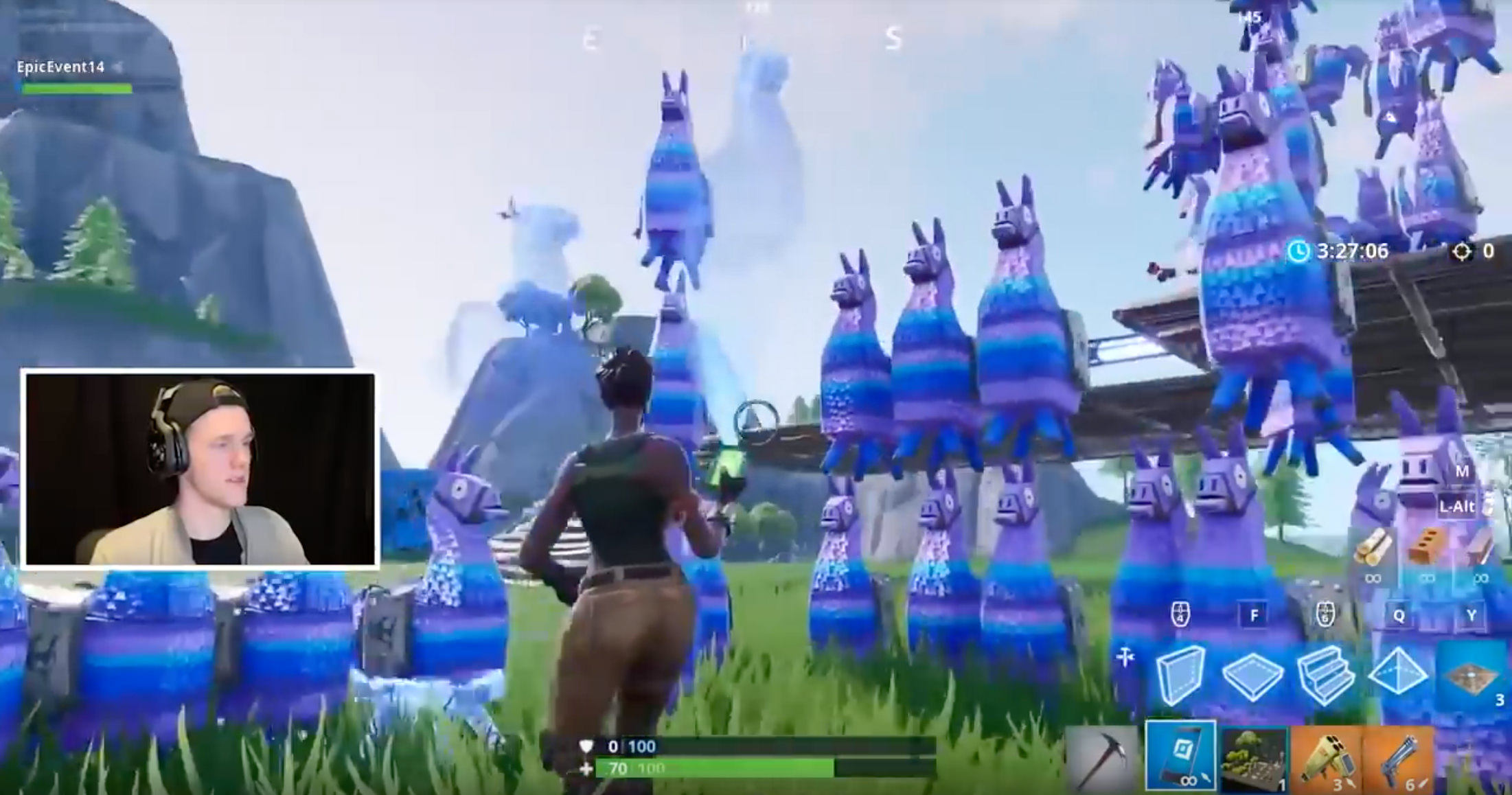 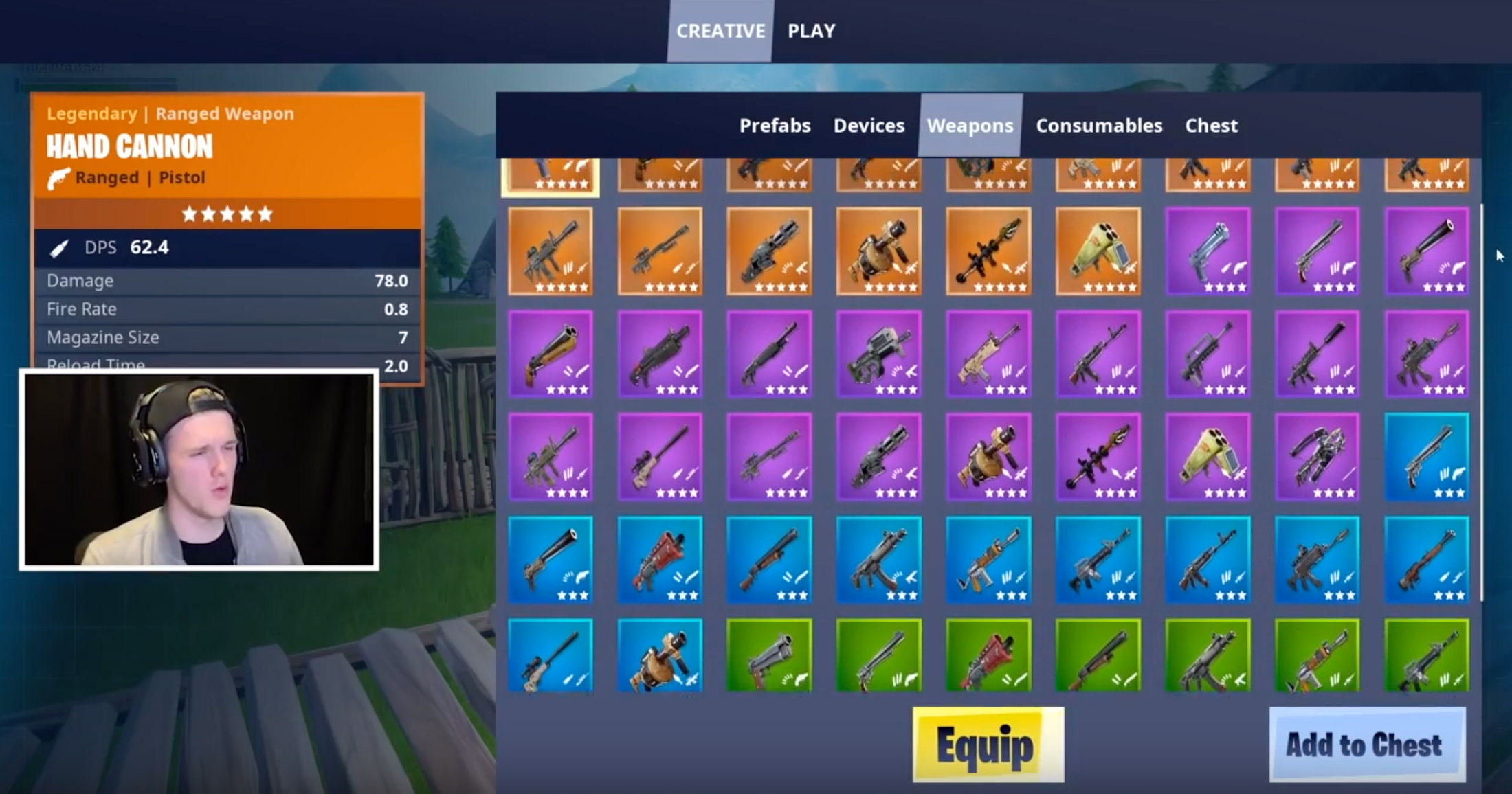 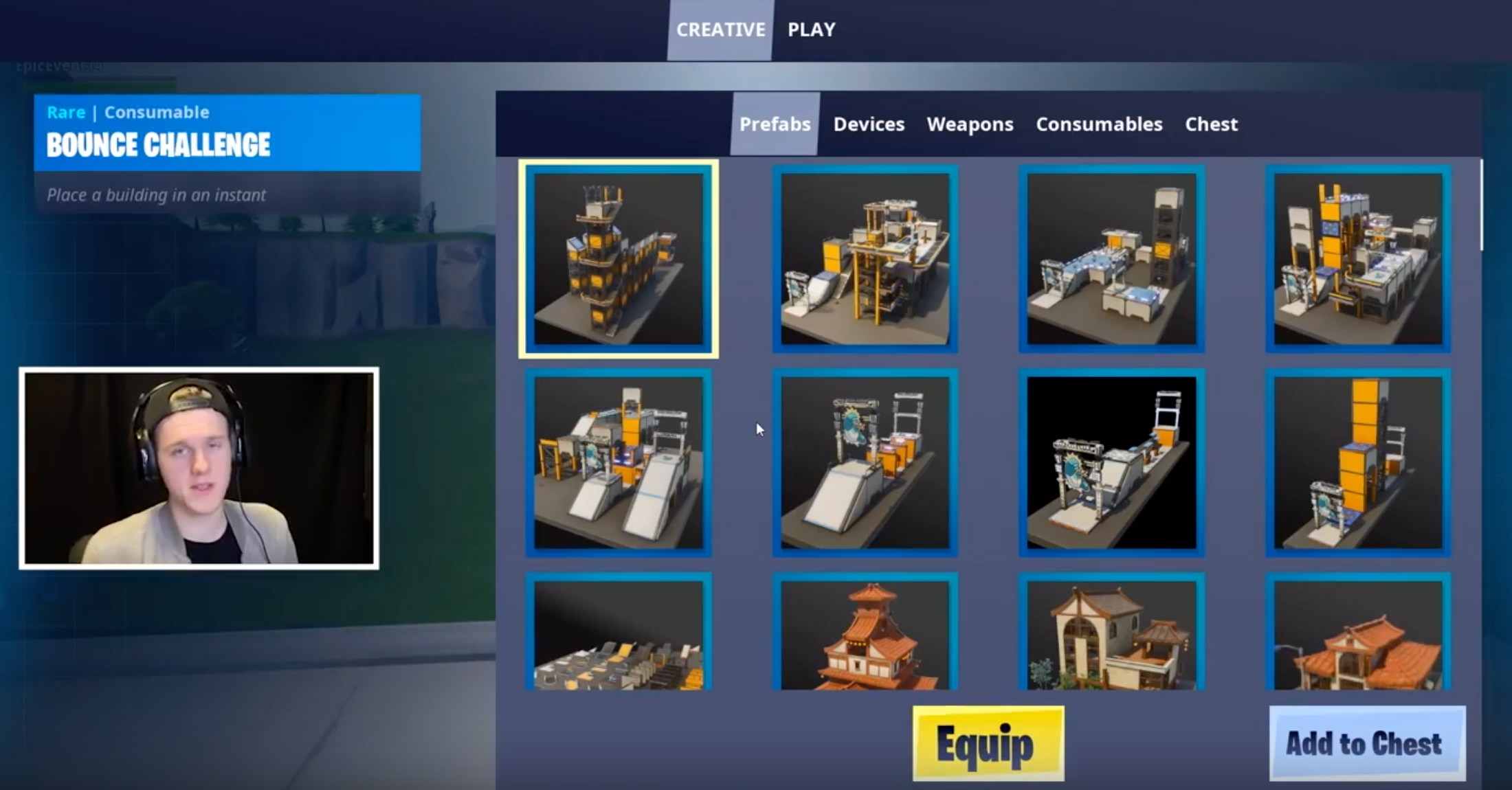 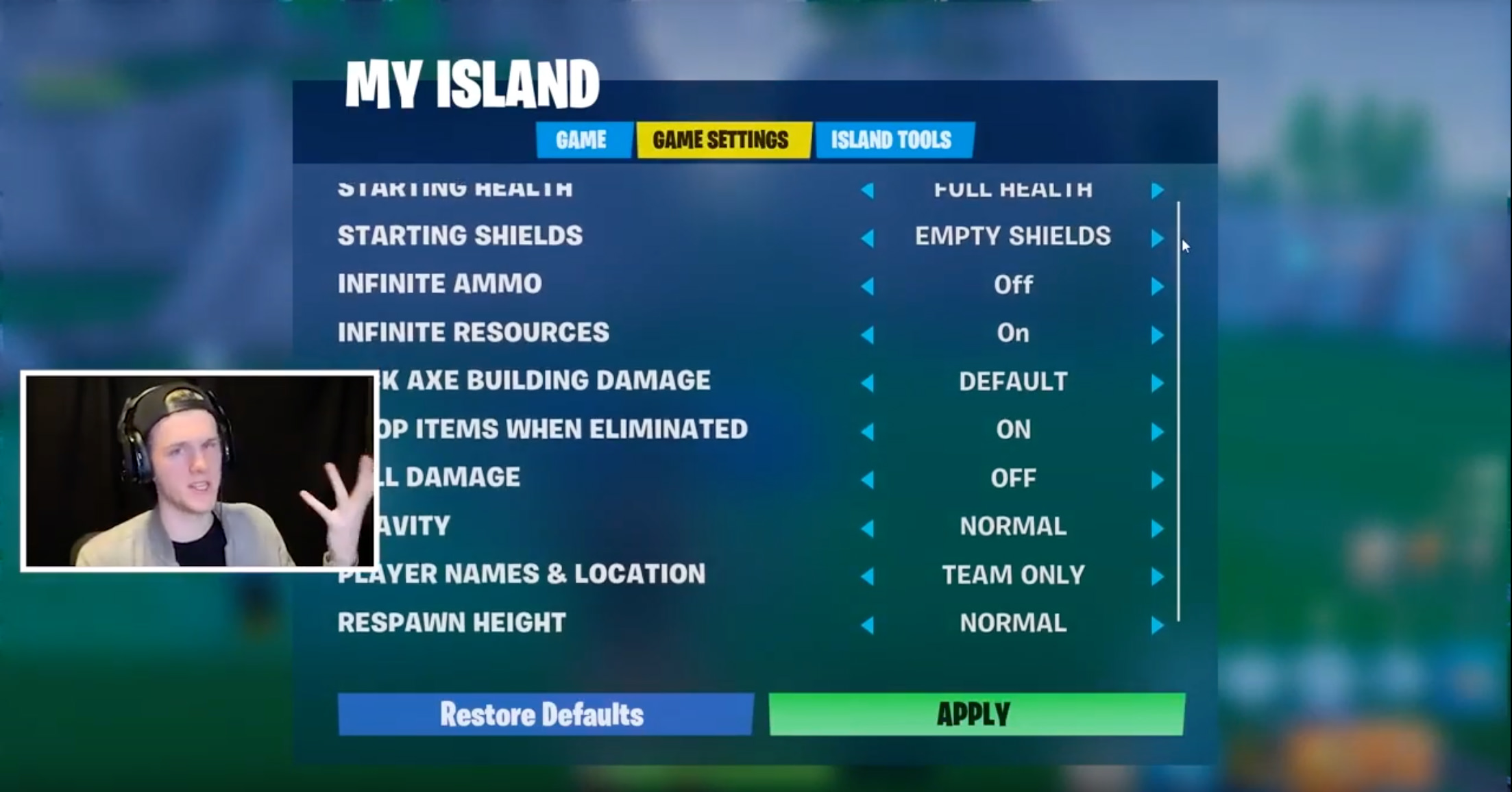 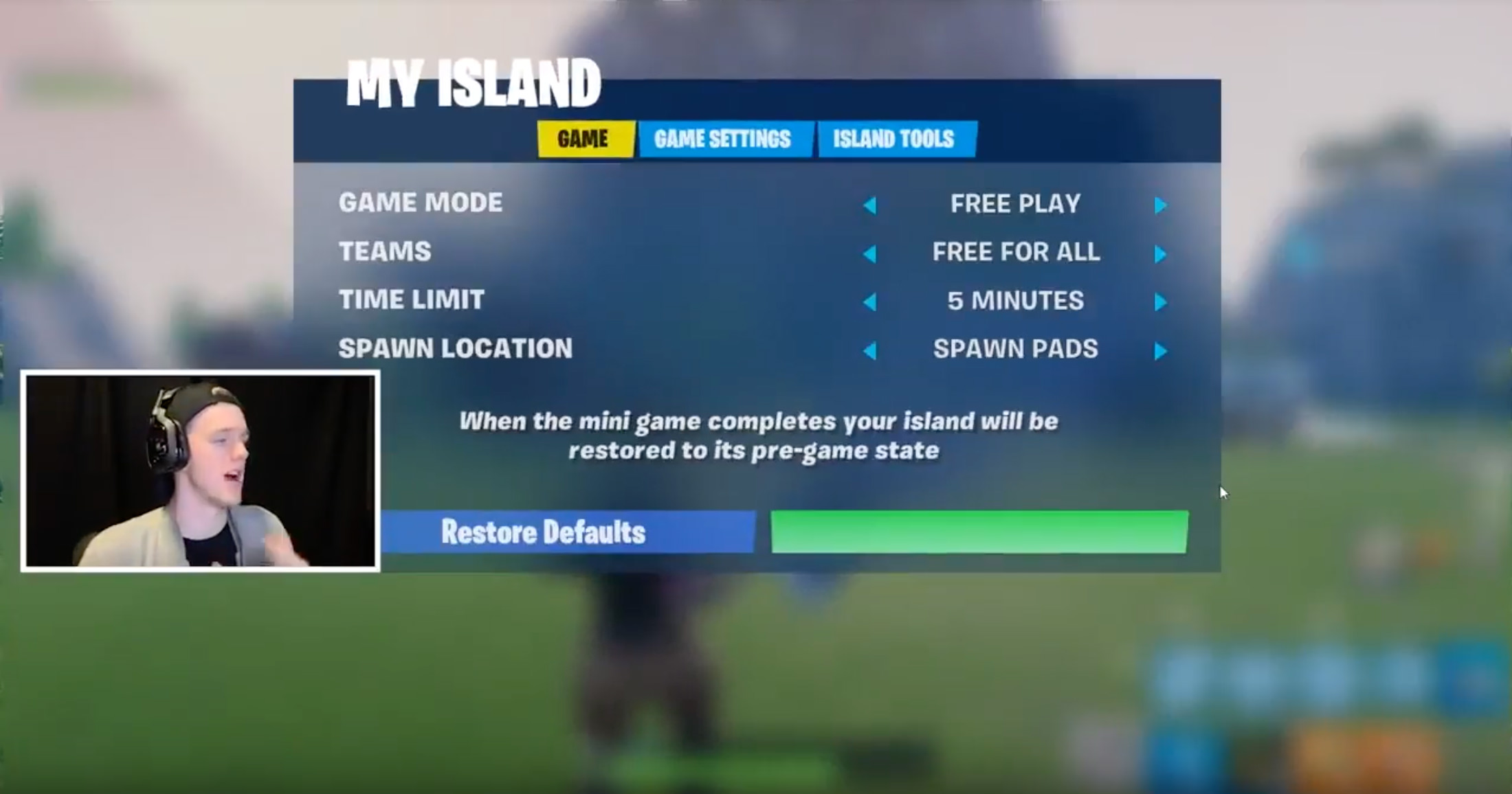